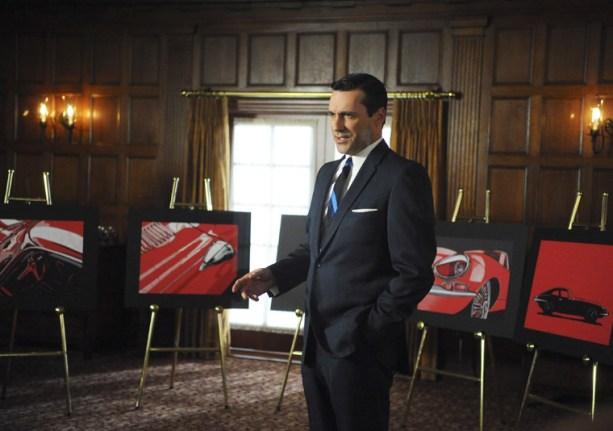 When it comes to managing online ad campaigns, we could all use a hand — especially small businesses.

New York City-based Pricing Engine believes it has the solution. The company has been developing technology for simplifying online ads over the past two years, and today it’s finally coming out of beta testing with a platform for improving search marketing campaigns.

“Everybody has these problems [with ads], it’s not just money, it’s time,” said Pricing Engine chief executive Jeremy Kagan, who I ran into today during NYC’s Start conference. “There’s a big industry out there, and people are comfortable with trying to do digital ads — but they don’t have the time to manage it, or any reference point to make it better, so nobody is addressing the small businesses’ needs.”

The company’s platform has evolved significantly since it graduated from NYC’s Entrepreneurs Roundtable Accelerator in 2011. The entire design is a lot more polished, and Pricing Engine has also implemented a grading system to make it easy to understand just how badly your ads are doing. The company’s platform can give you an estimated revenue benefit by raising your ads up to higher level, which could be a good motivator for some businesses.

Pricing Engine says it will expand its platform to include display media, social media ads, and e-commerce later in 2013.

The company is currently in the midst of raising its first round, Kagan divulged today. It’s aiming to raise $1.5 million, and it already has around $1.25 million committed. $1 million of that is from an anonymous, publicly traded strategic partner that resells Pricing Engine’s technology and deals with tens of thousands of small businesses.

“We’re looking for at least one good partner who can help us for our follow-up expansion, since we’re now switching our focus from vision to growth,” Kagan said.

As for what Pricing Engine will do with the funding, Kagan says it will put a lot of the money in the bank, but it’s also working on turning on existing partnerships.  The company also needs to invest time and money into integrating with APIs from other companies.