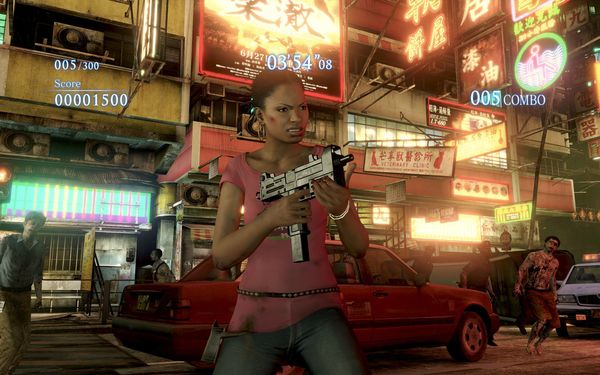 Don’t say unions don’t have a place in the video game industry because it looks like the zombie games are starting to work together.

Publisher Capcom and developer Valve are teaming up to mix together their two popular zombie franchises in a promotion called the Resident Evil 6 x Left 4 Dead 2 crossover project. This campaign will see content from each game pop up in the other this spring.

“We’re huge Resident Evil fans, so when the opportunity arose to work directly with Capcom to combine L4D2 and RE6, we jumped at it,” Valve writer Chet Faliszek said in a statement.

RE6xL4D2 (which is the convenient shorthand) will bring the four survivors from Left 4 Dead 2 into the PC version of Resident Evil 6. In addition to those survivors, a pair of the special infected L4D2 monsters will transition into Capcom’s action game.

“The Resident Evil 6 team really enjoyed working on this crossover, and we’re confident that our fans will have a great time with it, too,” Capcom producer Yoshiaki Hirabayashi said. “We hope you enjoy this unique content.”