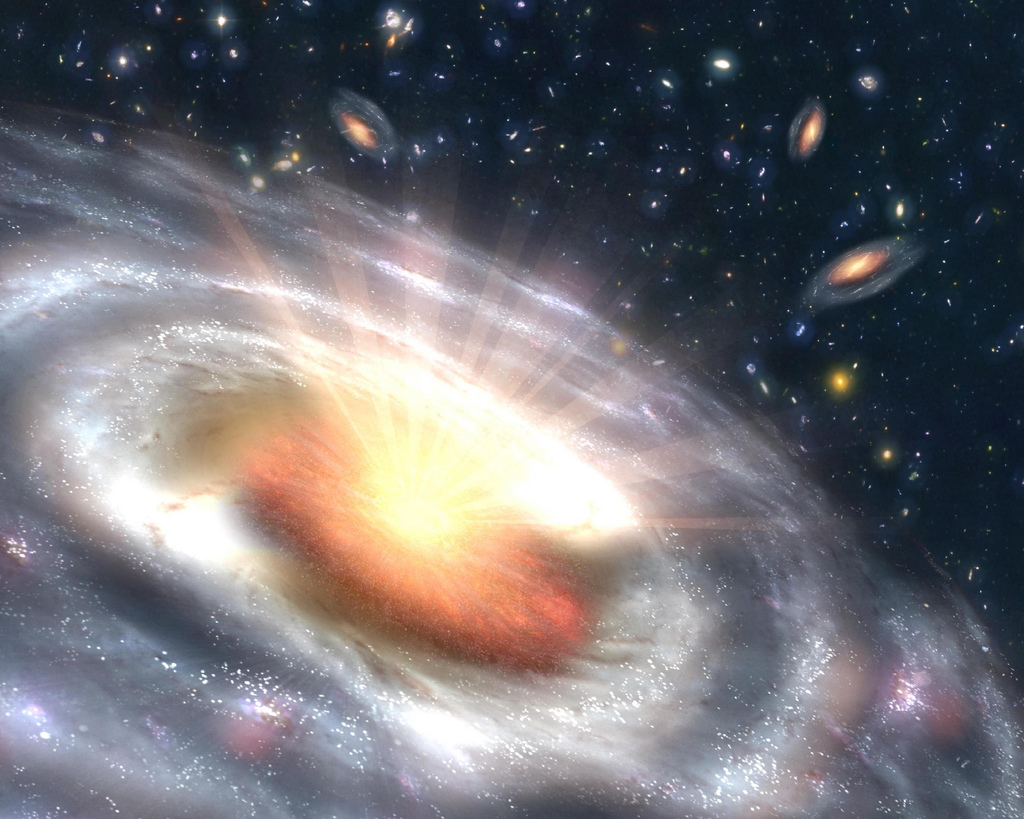 Just three years ago, Samsung launched one of the most successful lines of smartphones in history: the Galaxy series.

But massive globe-trotting success wasn’t instant: The SI sold 20 million, and the SII sold 28 million. It wasn’t until the SIII that the really big numbers came out — Samsung has sold 50 million as of March of this year.

And while I have my doubts about the long-term success of Samsung as it is veering away from a clean, true Android experience, there’s no doubt that the newly-released Galaxy S IV is going to be wildly successful as well in terms of units sold.

TopTienMobiel, a Dutch site, tracked the history of the Galaxies in visual form: