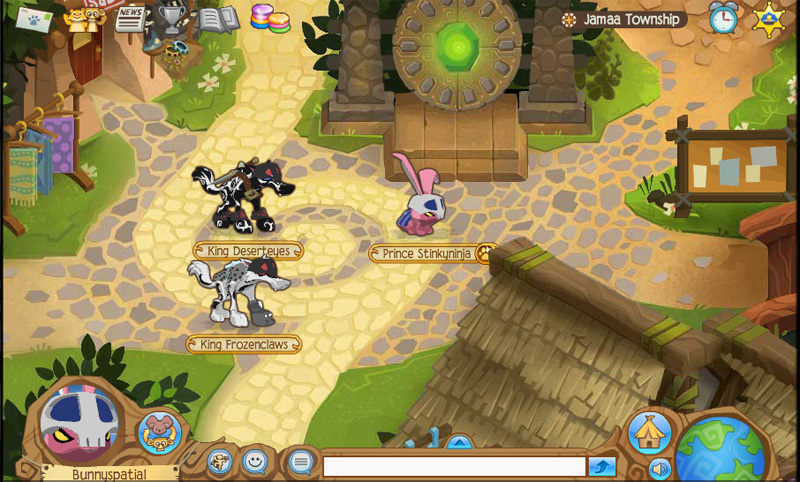 We may have to retire the word “boredom” from the English language since kids don’t suffer from a lack of entertainment. That’s why it’s impressive when one product reaches a massive audience — like National Geographic’s Animal Jam.

“With all of the digital media available to kids today, we are proud that they have chosen Animal Jam and that their parents have recognized its value,” Smart Bomb chief executive  Clark Stacey said in a statement. “Years from now, we want the kids currently playing Animal Jam to introduce these characters to their own children, knowing that they will be learning more than they realize, while having a lot of fun.”

Animal Jam is an online world where kids play as an animal avatar. Players can dress up the character, decorate its den, and unlock informative National Geographic videos. Kids spend an average of 65 minutes per session in Animal Jam and watch a total of 60,000 minutes of the movies that star National Geographic’s scientists teaching kids about animals each day. 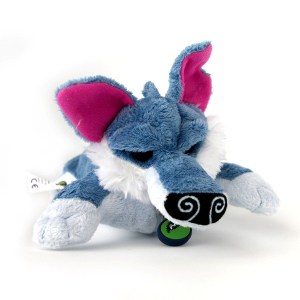 In 2012, Smart Bomb introduced Animal Jam gift cards at Target and Walmart for players to buy in-game items. This effort was so successful that the gift cards will expand to new, unspecified retailers this summer.

In addition to the web-based Animal Jam, Smart Bomb is working on an iOS spin-off, Tunnel Town. The new mobile adventure stars Animal Jam’s rabbit characters in a 3D world. Players must breed the rabbits, dig out burrows, and customize their underground home.

Finally, Smart Bomb teamed up with toy company Sidekix to debut a line of Animal Jam plush keychains. The first of these stuffed animals, the wolf, is available now on the Animal Jam Outfitters store for $11.95.