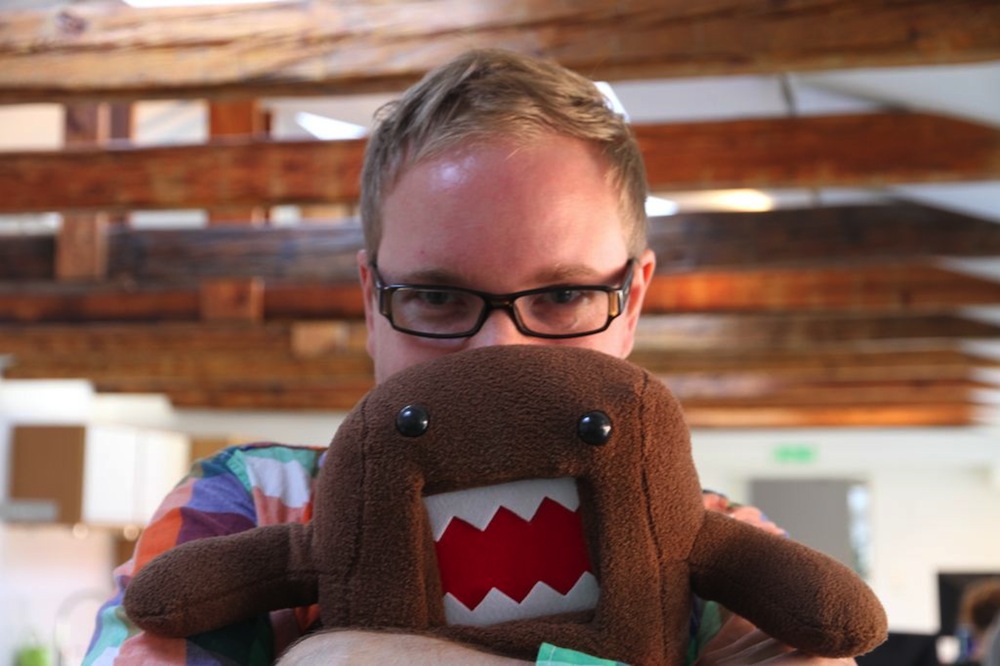 Crowdfunding platform Flattr will now allow people to donate money for content they find on the web using the favorite or like buttons that already exist on many social networks, the company announced today. 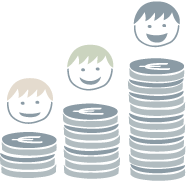 Basically, that means if your favorite author tweets out a link to a new blog post (or even just makes a witty remark), a small donation will go to them when you click the “favorite star” through the service. To do this Flattr users set up an account with a set amount of money per month (say $20) that gets split up based on the number of times you “like” or “star” something across many social networks, including Twitter, Instagram, Soundcloud, Github, Flickr, Vimeo, 500px, and App.net. (So, for example, Warren Ellis would take the bulk of my monthly Flattr funds, as you can see from my Favorite tweet history. That is, provided he’s signed up to receive funds on the service.) Flattr users do need to link the service with all of their social networks, but otherwise the process is pretty simple.

“Everything is content now,” Flattr cofounder and CEO Linus Olsson said in an interview with VentureBeat. “Kickstarter revolutionized the way of funding new ideas, but [there’s nothing] for old things that have already been done or will be done,” which Flattr aims to do something about.

Previously, to fund content you liked through Flattr, the content creator (or publisher) needed to install a “Flattr button” on each page. The idea was to allow people to vote with their wallets, and at the same time, fund creators they like with microtransactions, which could add up to quite a bit. The main problem with this strategy was that publishers weren’t adding the Flattr button to their sites, and creators weren’t seeing a great enough return.

The process of monetizing a person’s social activity seems like it would rile features at Twitter, Instagram, and other sites, but Olsson told me Flattr’s new functionality is perfectly acceptable through each social network’s API terms of use. I can’t see why sites like Twitter would have a problem with it either, since Flattr is essentially making favorite tweets more valuable.

Photo of Linus Olsson via Flattr