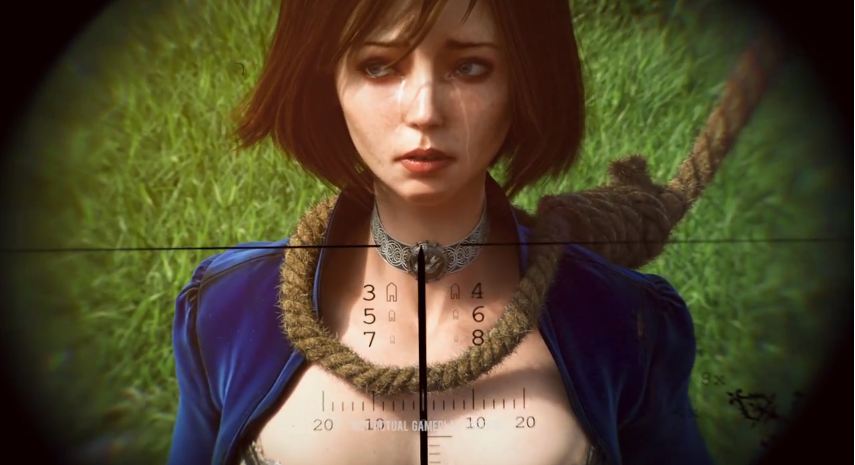 Publisher 2K Games is starting the media onslaught for BioShock Infinite with a new television ad.

The commercial features hero Booker DeWitt attempting to rescue a character named Elizabeth from enemies who are about to hang her. Naturally, things don’t go so well as powerful villains attack DeWitt as he tries to snatch her.

Check it out below:

BioShock Infinite is developer Irrational Games’ first release since 2007’s BioShock. It is a first-person shooter set in an alternative history on a floating city called Columbia. DeWitt goes to the city on a mission to rescue Elizabeth, but the girl isn’t really as helpless as she seems.

In development for more than four years, Infinite is an expensive bet for 2K Games. The publisher is pushing a lot of resources into marketing the title. That includes ads like this one, billboards all over major cities, and preorder bonuses.