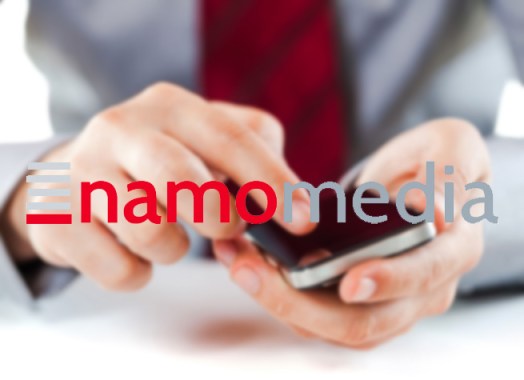 A lot of people are spending a lot of money trying to fix mobile ads, and yet somehow they still stink.

The latest startup to offer a solution is Namo Media, which is announcing a $1.9 million seed round led by Google Ventures and joined by Andreessen Horowitz, Betaworks, and Trinity Ventures.

Helmed by former Googler and DrawChat/reMail chief Gabor Cselle, Nano Media’s angle on mobile ads is almost too simple: Instead of making ads intrusive, it aims to make them a part of the app experience itself. This, in theory, should fix a lot of the biggest hurdles with mobile ads, not the least of which is that they’re really annoying.

As TechCrunch points out, Cselle himself doesn’t have an advertising background, but he’s supported by Tural Badirkhanli, who’s a former AdMob guy — which certainly helps.