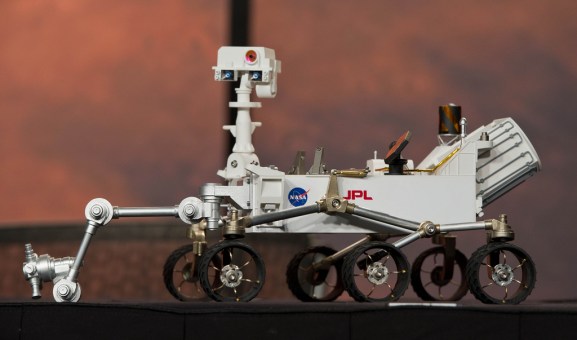 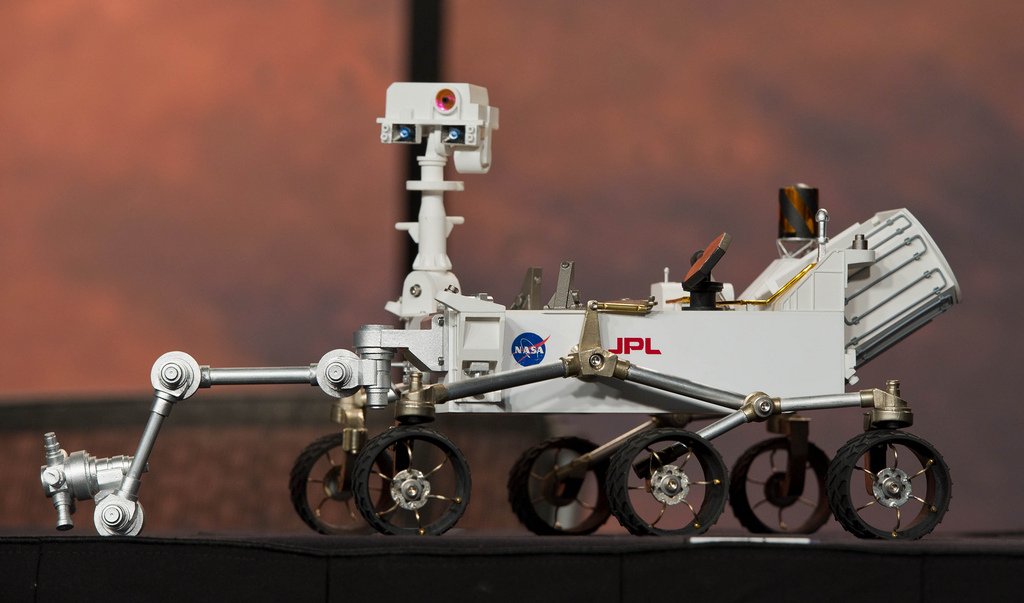 NASA’s Curiosity rover has detected yet more evidence that water once flowed over the now-parched surface of Mars.

“With Mastcam, we see elevated hydration signals in the narrow veins that cut many of the rocks in this area,” Melissa Rice, a CalTech researcher, said in a NASA statement. “These bright veins contain hydrated minerals that are different from the clay minerals in the surrounding rock matrix.”

Detection of water is important as NASA scientists attempt to determine if Mars ever supported life in the past … and if it could again in the future.

One interesting facet of the Curiosity rover is its international composition. The Dynamic Albedo of Neutrons (DAN) instrument, which detects hydrogen, is Russian-made. The Alpha Particle X-ray Spectrometer (APXS) that investigated the clay-like material is from Canada. And, of course, the majority of the rover is of American manufacture.

“We definitely see signal variation along the traverse from the landing point to Yellowknife Bay,” said Maxim Litvak from the Moscow-based Space Research Institute. “More water is detected at Yellowknife Bay than earlier on the route. Even within Yellowknife Bay, we see significant variation.”

Curiosity is seven months into a scheduled two-year mission.