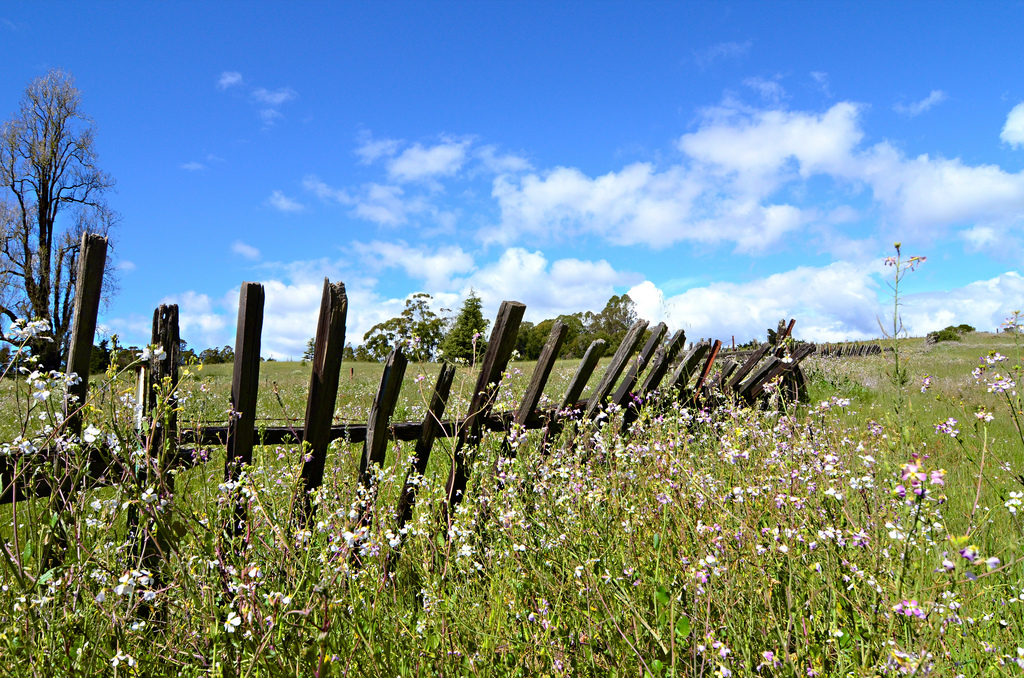 The Washington Post has at long last built a paywall around its digital content, but it’s filled with holes and easy to hop.

The newspaper will begin charging frequent users of its site this summer. People who read more than 20 articles a month on the Post site will have to pay a fee, although the content will still be free for print subscribers; people using computers at schools, government offices, and military buildings; and those who connect to the Post through another site’s referral.

“News consumers are savvy; they understand the high cost of a top-quality news gathering operation and the importance of maintaining the kind of in-depth reporting for which the Post is known,” said Katharine Weymouth, publisher of the Washington Post, in a statement. “Our digital package is a valuable one, and we are going to ask our readers to pay for it and help support our news gathering as they have done for many years with the print edition.”

In the battle to save print journalism and the storied institutions behind it, publishers like The New York Times, the Wall Street Journal, and the Los Angeles Times implemented subscription plans a few years back. Print publications were leaking revenue as people increasingly turned to the free Internet for their news consumption, but newspapers were worried that if they charged for digital content, readers and advertisers would also abandon ship. (Why buy the cow when you can get the milk for free?)

The Washington Post resisted charging for its digital content for a long time. CEO and Chairman Don Graham has garnered a reputation for valuing journalistic quality and ethics over profits, but despite good intentions, circulation and revenue are and have been dropping significantly. Warren Buffett is one of the Post’s most influential and loyal shareholders, and he and Graham disagreed over how to keep the Post afloat.

“Newspapers have been giving away their product at the same time they’re selling it, and that is not a great business model,” Buffet said on CNBC last year. “So when they put papers up on the Internet and you get it free, you’re competing with yourself. … And you’re seeing throughout the industry a reaction to that problem and an answer to it. You shouldn’t be giving away a product that you’re trying to sell.”

The paywall is experimental at this point, and the Post could alter it depending on response from readers, subscribers, and digital advertisers. One of the issues is that the Post’s online readership is national, whereas the print subscribers are primarily local. Along with these baby steps toward a digital business strategy, the Post is also planning to release an iPad app.

In a report on the State of the News Media, the Pew Research Center found that news reporting resources continue to shrink, which negatively influences the quality of the content.

“This adds up to a news industry that is more undermanned and unprepared to uncover stories, dig deep into emerging ones or to question information put into its hands,” the report said. “At the same time, newsmakers and others with information they want to put into the public arena have become more adept at using digital technology and social media to do so on their own, without any filter by the traditional media.  They are also seeing more success in getting their message into the traditional media narrative.”

It is a tricky, tangled situation to be sure and one that requires a complicated balancing act of the need keep the flow of information accessible, while also making money, and the need to scale back on resources without scaling back on quality. In warfare, a wall with holes in it is not the most effective of methods (I know, I read A Game of Thrones), but only time will tell if this can or will work with journalism.