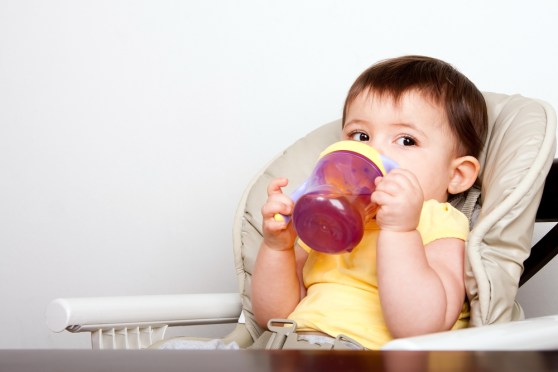 SIP from Twilio is here! What does it all mean?!

If you’ve never does enterprise-level phone systems or call center work before, SIP might be an unfamiliar concept.

The acronym stands for Session Initiation Protocol. It’s the backbone of VoIP technology, and much like HTTP, it’s based on the concept of creating and destroying sessions.

As Emma Dannin, Twilio’s senior product manager for voice, told VentureBeat in a recent phone chat, “It’s a protocol that’s been around for quite some time and just now been seeing adoption [outside large telcos].”

Today, however, the telephony startup is trying to reach out to a broader range of developers with Twilio for SIP.

“Twilio has the dial verb [a command in the service’s bespoke programming language] that allows you to dial a phone,” said Dannin, “and we have the client offering that uses flash and WebRTC to make calls from client applications. But with SIP, we’re giving developers and companies hands-on access to basically what’s been the underlying guts of all this communication.

For example, say you’ve got an inbound call center or you work for a large company that already has invested in a PBX box or other SIP hardware. Or you’re just doing a lot (really, a lot) of traditional Twilio telephony stuff.

“This is really for developers who want to build something on top of SIP and haven’t had access to it before, or enterprises who’ve invested a bunch of money into hardware,” said Dannin. “And for the inbound call centers, where by investing a little in a SIP box and building some code using standard web programming languages, you can move over to SIP really quickly.”

Not to mention it can save a lot of money when you’re dealing in high volumes of inbound calls. SIP calling from Twilio is launching now; this is for inbound calling only,” which Dannin says still means “a great oppportunity for you to move off the public telephony switches”.

But inbound calls aren’t the end of the road for Twilio’s SIP work. Dannin said the startup wanted to get a good, solid product out in the wild for developers and companies to use, then improve and expand accordingly.