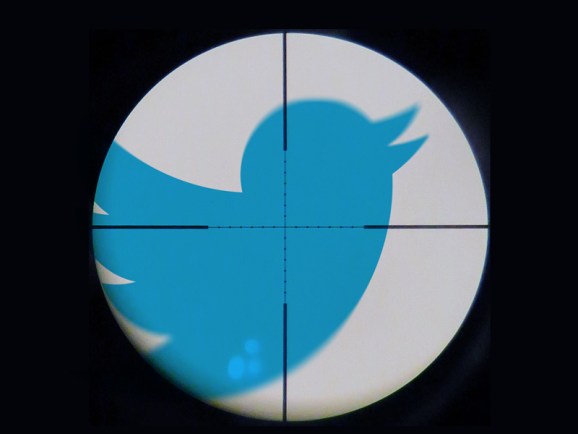 Twitter announced new self-service ad tools today with much finer-grained targeting controls that will allow small advertisers to craft ad campaigns to exactly the audience they want … and give them access to Twitter’s full advanced control panel for reporting, analytics, and optimization.

With the new additions, Twitter’s ad targeting mechanisms now include:

Twitter is very carefully not saying that advertisers can specifically target @JustinBieber’s followers per se. Rather, the 140-character social news network is saying that you can target users who are similar to those who follow certain accounts.

That’s a smart distinction, because otherwise owners of popular Twitter handles could start to feel used, or even demand a piece of the action. But realistically, it’s going to help markets craft a very specific demographic to target on Twitter, and probably get a significant fraction of any particular Twitter users’s followers as well.

The new platform targeting mechanisms are huge, too.

Now app developers, for instance, can target iPhone and iPad users for their iOS apps or Android smartphone owners for their Android apps. In addition, advertisers can specify if they want only desktop and laptop computers, or BlackBerry users, or anyone on other mobile devices (Windows Phone, anyone?).

Twitter’s self-service platform has been in the hands of a small number of beta testers since last year, and these features were among the most requested, Twitter product manager Ravi Narasimhan said. The new features are going live to a larger but still limited audience now: U.S.-based businesses on a by-invitation basis only.