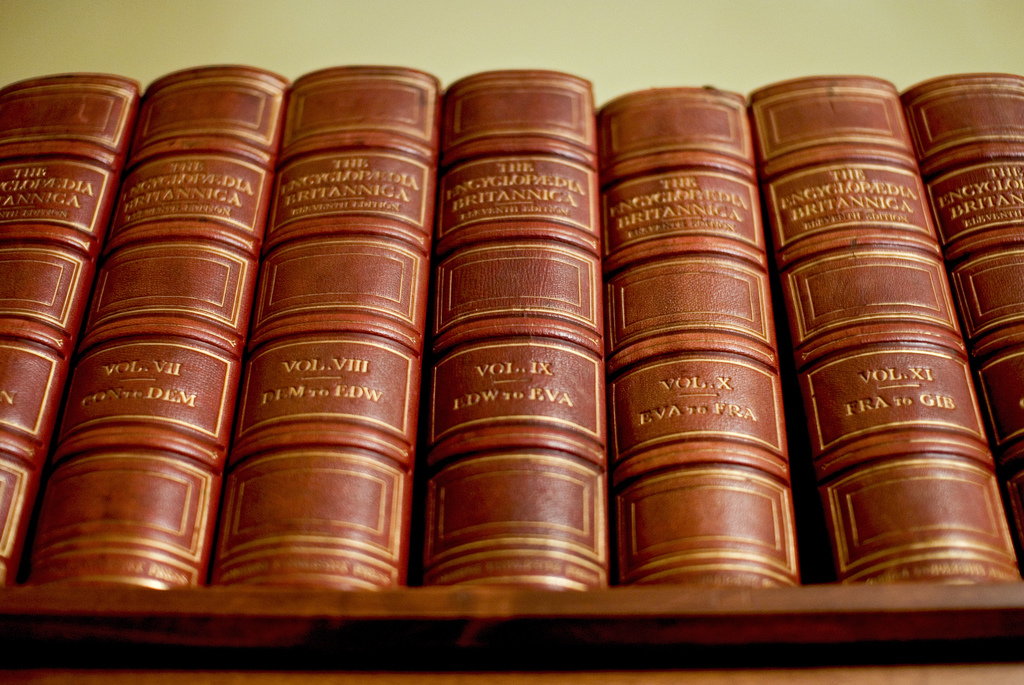 Wikipedia pages should get a lot quicker very soon as the foundation behind the world’s largest and most popular encyclopedia have turned on Lua, a lightweight scripting engine, to speed up access to complex pages. And the site is asking its editors and contributors to learn the new programming language to help make the site quicker.

Those who have ever edited Wikipedia pages will know that the site, like many wikis, uses “Wikitext language” — a sort of a simplified HTML — to enable users to add content chunks, templates, and formatting to a page.

But there was a problem, as Wikimedia’s Sumana Harihareswara posted recently:

But because we’d never planned for wikitext to become a programming language, these templates were terribly inefficient and hacky — they didn’t even have recursion or loops — and were terrible for performance. When you edit a complex article like Tulsi Gabbard, with scores of citations, it can take up to 30 seconds to parse and display the page.

Lua is an embedded scripting language, built so that lightweight but powerful code can be embedded right into web pages. It’s often used as a scripting engine for games. And it’s much quicker than Wikipedia’s existing wikitext solution.

The big question is, of course, is how Wikipedians will take to the new language, which is unfamiliar and potentially more complex than wikitext. And will we start encountering bugs on Wikipedia pages as editors and maintainers now become programmers?

“Now is the first time that the Wikimedia site maintainers have enabled real coding that affects all readers. We’re letting people program Wikipedia unsupervised,” Harihareswara wrote. “Anyone can write a chunk of code to be included in an article that will be seen by millions of people, often without much review. We are taking our “anyone can edit” maxim one big step forward.”

And, she added, that if any Wikipedia user doesn’t look the load time of a page, they can now do something about and improve it themselves, in a very Wikipedian way: