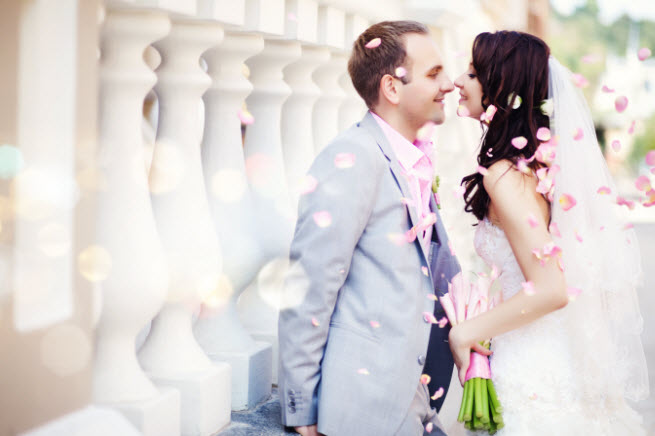 Digital Capital has invested more than $5 million in its subsidiary Dream Weddings to make an app aimed at the wedding industry. 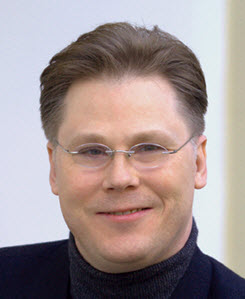 Zug, Switzerland-based Digital Capital is investing in Dublin, Ireland-based Dream Weddings so that it can make a game for both web and mobile devices. The game is expected to be unveiled in 2013 and will launch in early 2014. Digital Capital is a new investment company focused on entertainment software deals. The app will be aimed at wedding service suppliers as well as consumers who want to plan a dream wedding (for both fun and real life).

W. Todd Tribell (pictured right), the co-founder of Digital Capital and a member of Dream Weddings Ltd.’s board of directors, said, “Advertising within games and apps is a relatively new frontier which will evolve rapidly over the next few years. Our technology allows advertisers to access brides-to-be in a unique and innovative way. We are confident that it will be extremely effective due to the way we are connecting the consumer to goods and services without impairing their gameplay or using blunt, intrusive advertisements.”

The wedding market is a $298 billion market worldwide, but it is very fragmented. The company hopes to break into it using “non-invasive advertising.” The app could connect would-be brides and grooms with potential wedding service firms.

Chris Klug, a veteran of companies such as Electronic Arts and one of the founders of Dream Weddings, said, “We’ve been working on this idea for some time and are excited to be partnering with Digital Capital in turning it into reality.”

Klug gave a pitch to Digital Capital’s Tribell and Stew Kosoy at last year’s Game Developers Conference in San Francisco. They liked the idea so much that they acted on the spot to move forward with the project.

Dream Weddings has 24 employees and was founded in December.