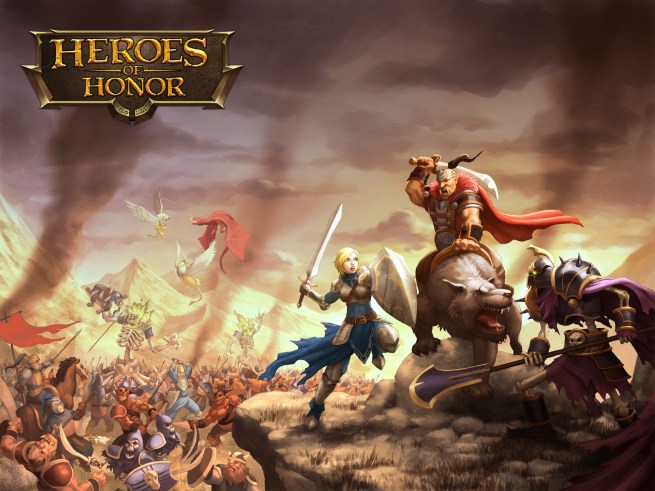 Casual games tend to dominate the mobile space, but the audience is large enough to attract developers and investors that wish to target products at traditional gamers.

Today, developer Nonstop Games announced that it raised $2.9 million, according to Techcrunch. Two Scandinavian firms, Creandum and Lifeline Ventures, invested in Nonstop Games based on the studio’s plans to produce core releases like its upcoming strategy title Heroes of Honor.

Nonstop Games was previously known as GamesMadeMe. Under that moniker, the developer produced HTML5 games that worked in browsers like Chrome. As Nonstop, the team will move to Android’s and iOS’s native programming languages.

“It’s never that black-and-white,” Nonstop chief executive Juha Paananen told Techcrunch. “The press wants to paint it as you have to go either native or HTML5. HTML5 might happen at some point but realistically, the app stores remain the main distribution channel at the moment.”

The aforementioned Heroes of Honor is the company’s first attempt at taking on those app stores. The real-time strategy game is free-to-play but it requires a simultaneous connection for multiplayer. That means players don’t take turns whenever they get a chance like in Hero Academy. That’s a style of play that core gamers enjoy in major PC releases like StarCraft II and League of Legends.

I reached out to Nonstop to ask for more information about Heroes of Honor, and I’ll update with its response.

Nonstop based its headquarters in Helsinki, but it also has nearly a dozen staffers in Singapore. Paananen wants to use Singapore as a springboard to approach the Asian markets with a new mobile free-to-play RTS.