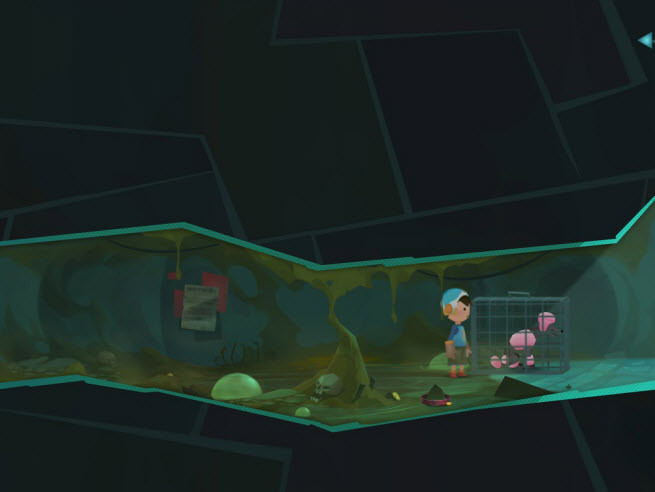 Big Fish Games doesn’t want to go to the dogs amid pack of competitors in casual games. The Seattle-based company gave one of its best development teams a year and $1 million to come up with a game. Their title, Fetch, is launching today in the Apple iTunes App Store. For a mobile title, it represents a considerable investment.

This kind of game will force everybody else to ante up. And it may mean that the days of one-man or one-woman shops dominating the top ranks of apps may be coming to an end. In that way, mobile gaming is going the way that all platforms go. Console games, of course, are an order of magnitude bigger with $50 million budgets.

But we’re getting ahead of ourselves. Chris Campbell and Brian Thompson, the developers who led the project, had a team of just nine people. They are veterans who made the beautiful web downloadable games Drawn: The Painted Tower and Drawn: Trail of Shadows. Both titles were finalists for the casual games honors at the Academy of Interactive Arts and Sciences awards. Those titles also took a long time to make, and all of that investment paid off, as Drawn distinguished Big Fish Games from other casual game makers.

“Big Fish is setting a standard here,” Campbell said in an interview with GamesBeat. “We wanted to do something unusual and challenge our team in all disciplines. There is no other game like Fetch.”

Paul Thelen, founder and chief executive of Big Fish Games, asked the team to focus on an ambitious mobile title. Campbell, a former Nintendo developer, and Thompson, a former hardcore game maker, decided to build an adventure/arcade game for the iPad. It came from their love of dogs, and it is a tribute to all pet owners. Campbell’s own dog, Bear, served as prime inspiration for the title.

In fact, they included in the game the images of a bunch of dogs that belong to employees, friends, and families (including my dog Kona, pictured at the bottom; disclaimer: they did that on their own, and not as part of a deal for favorable coverage). The story is about a boy and his dog. The dog has been snatched by a robotic fire hydrant. An antagonist is setting traps for dogs, and boy has to find his canine friend. The title has lots of puzzles and arcade action. It has a combination of a lot of gameplay and animated cut scenes, which explains why it took a long time to do.

Thompson said, “We wanted to make the animation feel like a Pixar movie, where everything is interactive. It’s a love letter from people to their pets.”

In a nice marketing stroke, Fetch is being featured in an exhibit at the Museum of History and Industry in Seattle. The exhibit documents the development process of a title that hasn’t yet been released. Thompson said he liked the size of the team because, as art director, he still had a hand in creating a lot of the art for the game. The developers, in their own idea of cross promotion, have put the museum in the game too.

They needed the big team and the time because they’re storytellers. It’s the team’s fourth game in five years.

“We’re passionate about telling stories in our games,” Campbell said. “We don’t like to copy. We never copy. We always want to do something that has never been done before. We use passion instead of data to guide us.”

Check out the video trailers below. 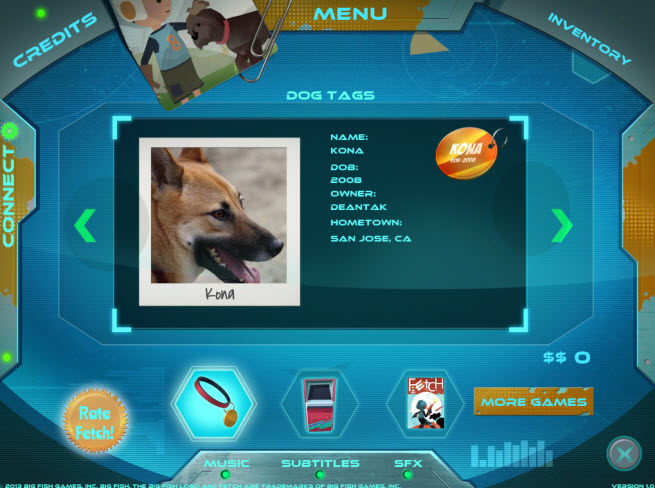