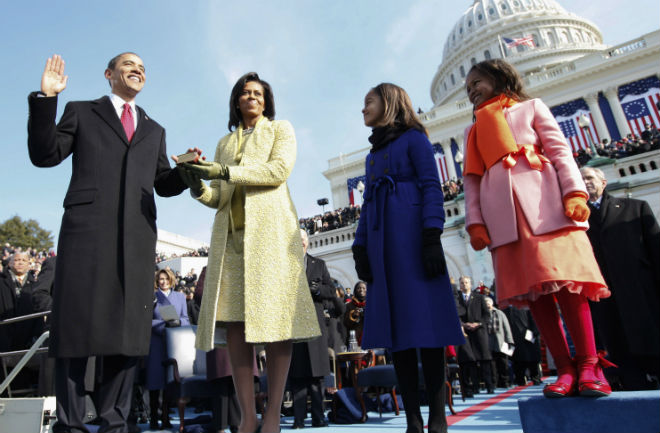 The release of the original BioShock doesn’t feel that far in the past, at least to me — but the game hit North American retailers on Aug. 21, 2007. That’s almost exactly five years and seven months ago.

That may not seem like a long time, but think about it this way: President Barack Obama hadn’t even won the Democratic nomination for the 2008 election when developer Irrational games released BioShock. He has since served out a full term, which didn’t begin until January 2009, was reelected, and sworn in for a second time earlier this year. 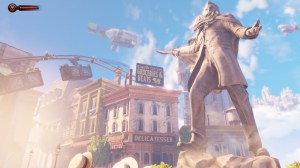 In all that time, Irrational Games has not released a single product.

But that still means that Irrational spent the last five years working on one game.

Of course, publisher 2K released a BioShock 2 from developer 2K Marin in February 2010, but that doesn’t change the fact that Levine and his team had half of a decade to polish its triple-A first-person shooter.

For further perspective, here is a list of other things that have happened between BioShock’s Aug. 21 debut and BioShock Infinite’s March 26 release:

Irrational is not the first developer to take a long time to produce one game, but the practice seems a bit anachronistic in an age of free-to-play games-as-services and annual releases from Activision and Ubisoft.

BioShock Infinite looks like a very expensive game. The duration of the development only amplifies those costs. That’s probably a big reason why Take-Two Interactive (the publisher that oversees 2K Games) is working so hard to sell the game to a broad audience.

Levine admitted that Irrational designed the box art to appeal to as wide an audience as possible. Now, online retailers are giving away up to three additional full games (including the recent XCOM: Enemy Unknown and the original BioShock) just for preordering the game.

It’s clear that Irrational got a lot of leeway to make the game they wanted, but it’s also clear that is has to hit big.