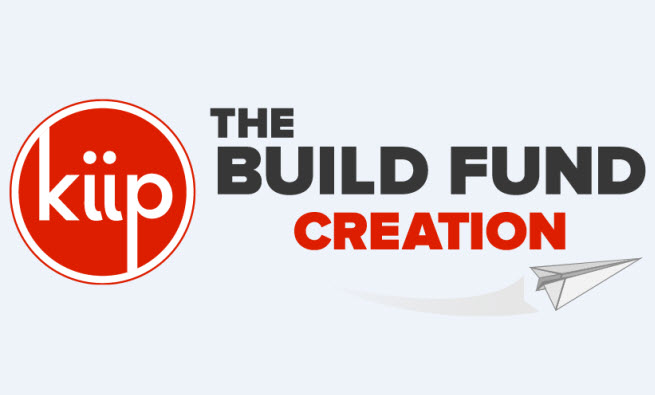 Kiip announced a renewal of its $100,000 Build Fund to inspire mobile app developers to create titles for its mobile-rewards network. 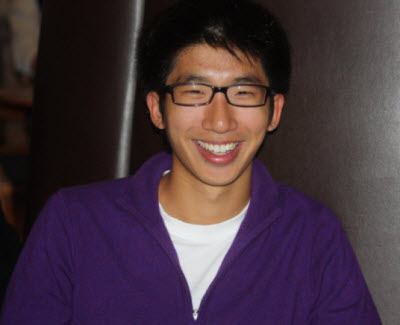 The mobile-rewards firm will dole out the new 2013 Creation Build Fund to 10 winning indie developers, each of whom will receive $10,000 in cash and $5,000 in services, said chief executive Brian Wong in an interview with GamesBeat. Kiip has built a fast-growing platform that gives a user an instant reward whenever he or she reaches a key milestone in a game or mobile app. Most of the rewards have been given out in games, but Kiip is expanding to other kinds of apps too.

Under the program, Pepsi’s Propel brand will sponsor the fitness and health portion of the fund. In that section, Kiip will encourage companies to create apps that give rewards to people for achieving their fitness and health goals. The brand’s goal is to kickstart rewards that motivate people to become healthier.

The theme of the fund for this year is “creation,” where an app can lead to the creation of a brand-new category. Kiip wants developers to take risks on apps that challenge assumptions and make huge leaps in imagination.

“The Kiip Build Fund is a fantastic experience for independent developers,” said Michael Leip, the CEO and founder of Lab 927, a 2012 Build Fund winner. “Aside from the obvious monetary benefit, you gain access to a great group of high-level peers and exceptional mentors who are pillars of the industry. The Build Fund holds the potential to take a small indie company from good to great.”