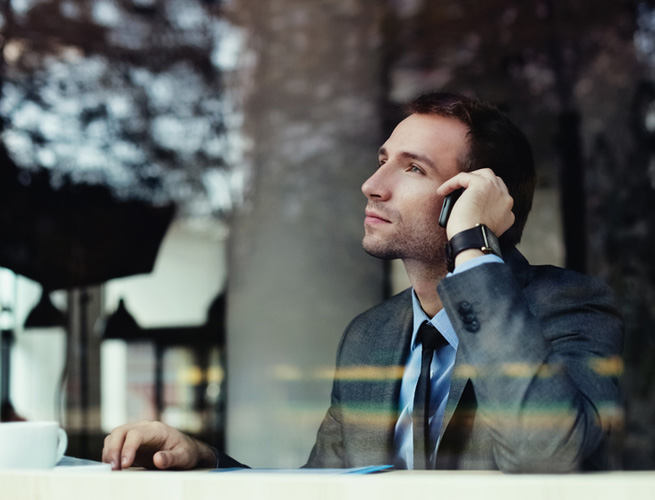 Powerful mobile devices have swarmed into workplaces, and they’re not going away. Pesky employees ignore rules and use their own smartphones for work while CEOs are commanding IT managers to make bring-your-own-device (BYOD) policies the norm.

The mobile device field is wide open. Although Android is the dominant smartphone operating system overall, companies appear to be choosing iOS devices over Android as of late, according to a recent Good Technology report. The iPad still has a lot of sway with executives, but we could see a shift toward Windows 8 tablets since they can run some legacy apps that enterprises rely on. Microsoft also just announced that businesses could buy its high-profile Surface tablets in volume if they want.

At VentureBeat’s upcoming Mobile Summit on April 1, one of the six main themes will be “What’s next for enterprise?” So we took this opportunity to spotlight a few startups that are already thinking about and tackling this theme.

Whether the concern is making BYOD actually work, beefing up security, or taking business intelligence mobile, these six startups are reshaping the landscape of mobile enterprise.

Rather than install software on devices, Armor5 has come up with a different solution for BYOD. Its software connects to a company network through an existing virtual private network (VPN), virtualizes data and cloud applications, and generates a URL for employees to access content safely from their smartphones or tablets. This way, your employees always have secure access to your company’s stuff — without the risk of storing that stuff on their devices. 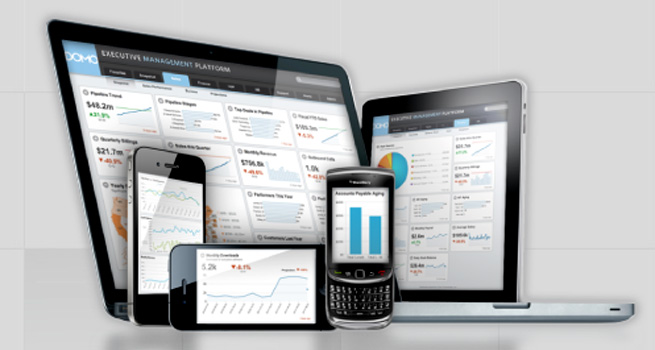 Domo offers up a business intelligence dashboard that can be viewed from any device (so its creators claim), particularly mobile devices. The company says its software is easy-to-use and cloud-based, so you can see real-time data coming in and make important decisions off that data. Domo has been a little shy about unveiling its full offering to date, but it already has more than 100 enterprise customers and is coming out of private beta this year.

Domo is located just outside of Salt Lake City in American Fork, Utah. It recently raised a whopping $60 million in funding from GGV Capital, Greylock Partners, Bezos Expeditions, Founders Fund, and others, bringing its investment total to $113 million. 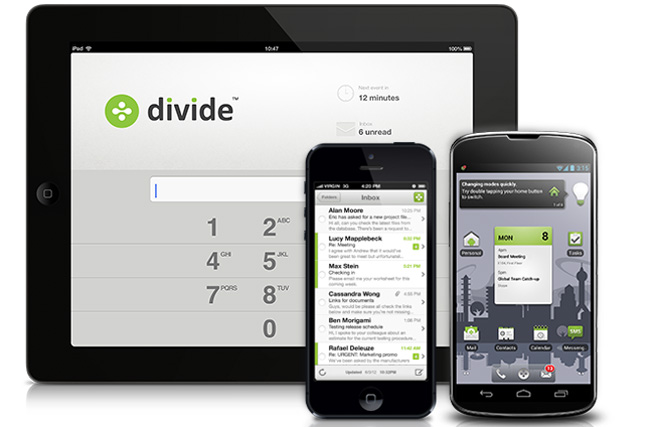 Enterproid’s Divide platform takes a rather literal approach to BYOD in that it “divides” your personal and business life through software. Essentially, you can install Divide on iPhones or Android phones and know that your work and personal things are completely separate. Maybe most importantly for employers, the info inside Divide is secure and can be deleted at a moment’s notice by the company if something fishy is going on.

On the iPhone, there is a single “container” that looks like an app; your email and business apps live inside that container. On Android, Divide offers different “profiles” you can switch between, and you can have two entirely separate sets of home screens and apps. 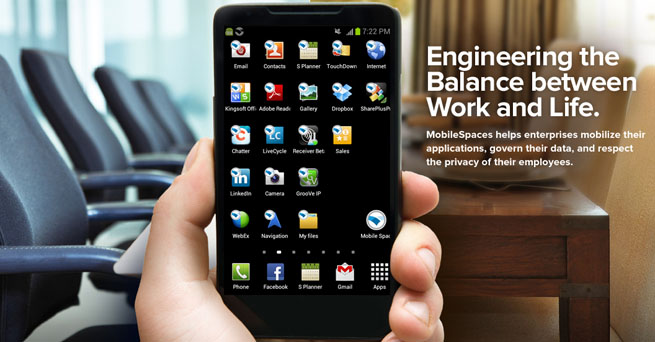 San Francisco-based MobileSpaces takes yet another approach to BYOD by placing a strong emphasis on employee privacy. Its software lets Android phone owners mark all applications they use for work and only those apps can access business data and systems. The company is testing an iOS version of the product as well, which will be ready by mid-2013. MobileSpaces has raised $3 million to date from Accel Partners, and the company told us it will have its formal launch “soon.”

“If you ever leave the enterprise, they reserve the right to your data,” David Goldschlag, MobileSpaces CEO and a former VP at McAfee, told us in August. “We are enabling the enterprise to comfortably let its apps run and coexist with personal apps.” 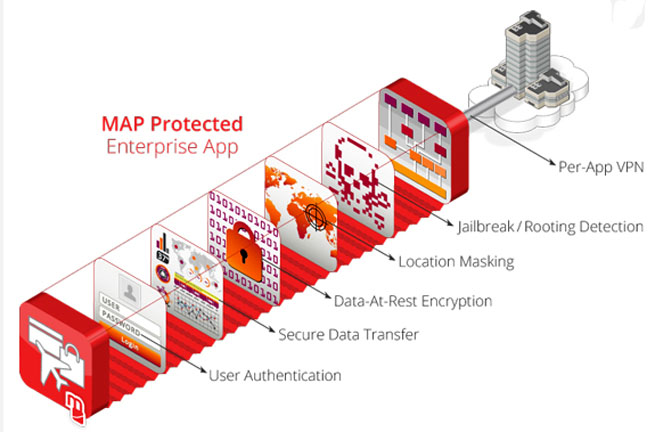 Mocana is looking to solve the biggest problems with mobile enterprise security in two ways. It has solutions for connected devices and mobile apps. Specifically, it installs on-premise software that creates an interface between your data and connected devices; the interface lets you monitor device usage or encrypt data. However, on the app side, the company only provides services on the application-level for apps that are developed in-house. (So you can’t hook it up with an app like Google Drive or Box, for example.) 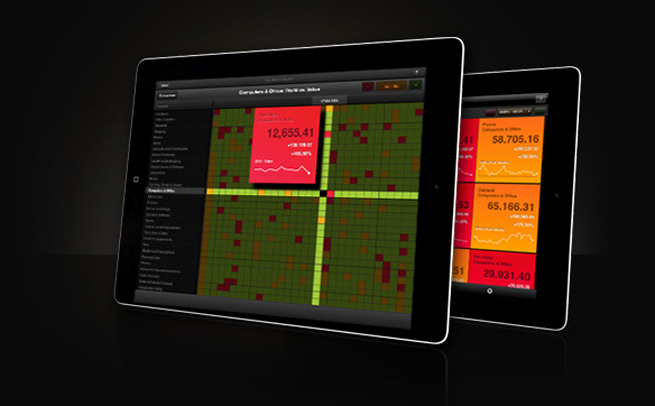 San Diego startup Roambi is also trying to solve the business intelligence problem on mobile with its popular iPad and iPhone apps. The company takes data from all kinds of sources and visualizes it in flashy ways so execs can make better real-time decisions. It also offers a product called Flow that makes it easy to design, publish, and share colorful reports on the iPad. It has raised more than $50 million from investors including Sequoia Capital.

Roambi’s CEO recently wrote a guest post us for us about how companies can unleash the power of “little data” with mobile devices.

Top photo: Businessman on phone in coffee shop via baranq/Shutterstock