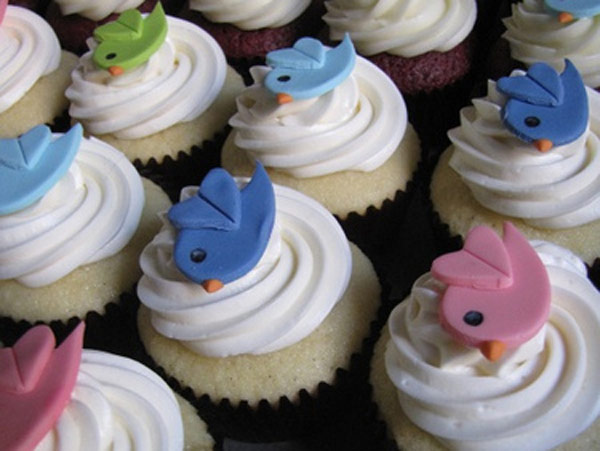 It’s been seven years since Twitter co-founder Jack Dorsey sent his first tweet (back when it was called Twttr) — since then the company has gone on discover vowels and reach more than 200 million active users.

Twitter created a short video (below) celebrating the major moments leading up to its seventh birthday, but beyond that the company surprisingly doesn’t have anything else to mark the occasion (even its user metrics have been announced previously). So what batter chance to reflect on the massive impact of 140 character messages on the world?

Like many, I thought the very idea of Twitter was silly when I first heard about it in 2006. How much can you really say in 140 characters? It seemed to signify that texting was creeping towards more general communication, and there simply was little room for in-depth thought in modern communication.

By early 2008, when I finally joined Twitter, it’s utility was quickly becoming clear. It wasn’t meant to replace longer communication, it instead seemed like the perfect way to join in on a larger, global conversation. Watching my Twitter feed automatically refresh and respond to breaking news, it began to remind me of how characters in The Matrix could see the shape of that virtual world simply by staring at code.

Throughout 2008, Twitter became an indispensable tool for all of my work. It helped me keep track of news for my IT support job, and it was also a great way to get in touch with people in the entertainment industry for my budding movie podcast.

Twitter  became the first thing I looked at in the morning, and the last thing I checked in with at night. My infatuation only intensified when I got my first iPhone, the 3GS, in 2009. Indeed, Twitter seemed like the perfect medium for the smartphone age: it fostered public communication, and its character limit meant users were forced to be clear, rather than ramble on like so many do in e-mails.

Now, Twitter sees more than 400 million tweets a day, and it’s an even more integral part of my daily life.

“Twitter has become a true global town square — a public place to hear the latest news, exchange ideas and connect with people all in real time,” wrote Twitter editorial director Karen Wickre in a blog post today. “This is where you come to connect with the world at large. Get on your soapbox to critique elected officials, or go sotto voce to the neighbor next to you.”