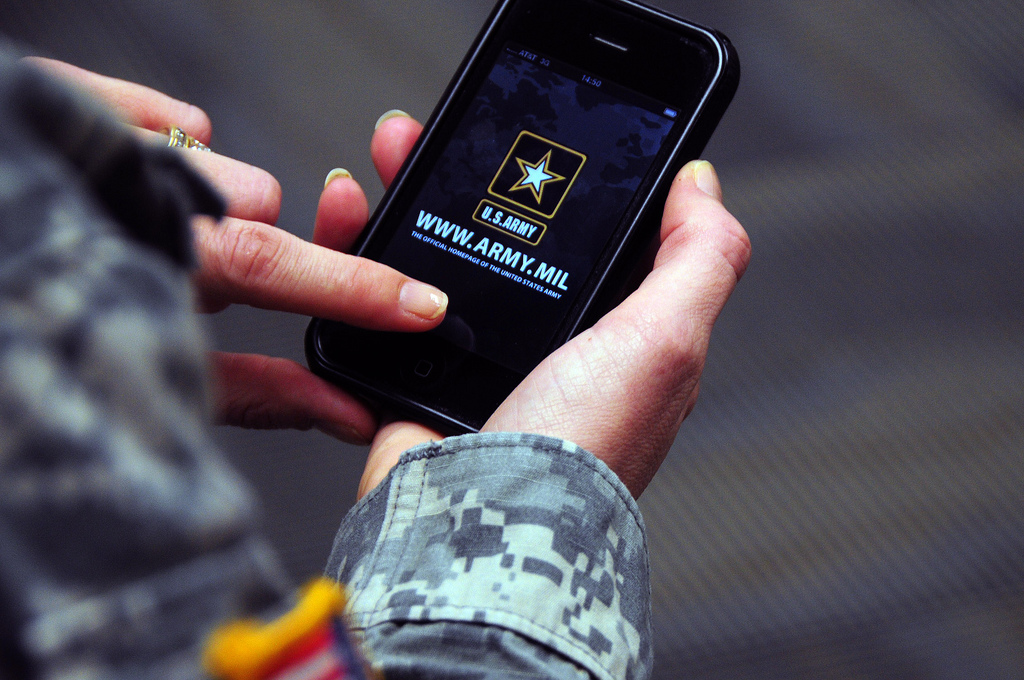 The U.S. military is fairly well-equipped with M16s, Abrams battle tanks, and aircraft carriers. But apparently there is a major shortage of shiny new Apple iDevices.

They’re working on fixing that.

According to Electronista, the U.S. Department of Defense has ordered 650,000 iOS devices from Apple. The purchase order is pending, and only being held up by the governments’ current budgetary “sequester,” otherwise known as $85 billion in spending cuts. Apparently the sequester will not stop the purchase, however — just slow it down.

650,000 iOS devices will certainly put a nice shine on Apple sales this quarter. While it’s impossible to know exactly how much the order totals up to, a quick back-of the envelope calculation shows it could easily be in the neighborhood of $200 to $250 million:

That may be a drop in the bucket for a company that earned over $50 billion last quarter alone, but it’s presumably going to make some sales group very happy. And it marks a significant shift in the U.S. government away from BlackBerry and towards Apple devices.

More than half of these are headed to the battlefield, presumably as part of the Army’s efforts to modernize communication, tactics, and command.