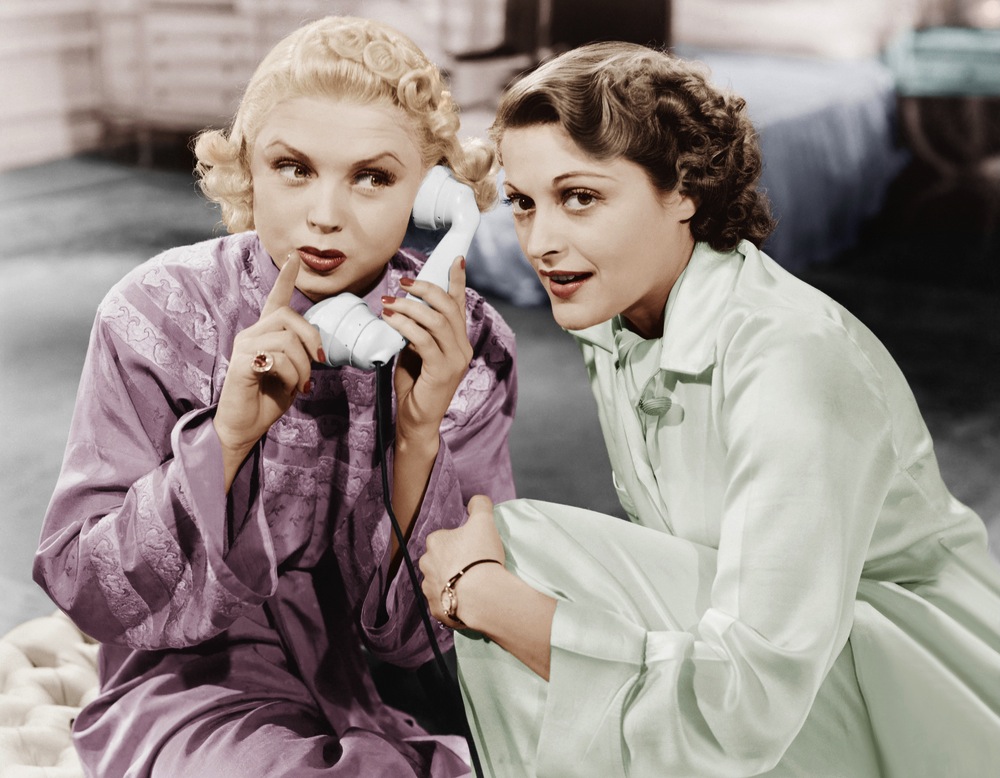 Rachel Greenberg writes about residential and business VoIP solutions and technology for VoIPReview.org.

In mid-January, VoIP service provider VoIP-Pal successfully tested their new Lawful Intercept Technology. Labeled “LI” for short, VoIP-Pal’s intercept technology allows law enforcement agencies to tap into VoIP calls without either the calling or called party knowing. As VoIP gains more and more customers each year, it has become increasingly necessary for law enforcement officials to have access to the same kinds of security protocols with VoIP as they do with analog service.

After the successful test, VoIP-Pal received a patent from the US Patent Office for their LI Technology. Soon, the company will make their technology available to VoIP service providers, who will face growing insistence from the government to support LI access.

VoIP-Pal CEO Dennis Chang says “it is only a matter of time when it will become mandatory for all VoIP service providers.” However, now that law enforcement agencies have a new way to wiretap VoIP calls just like analog calls, the discussion continues over wiretapping regulations.

Why is VoIP wiretapping important?

Unlike traditional phone service, VoIP is much harder to wiretap because it isn’t directly tied to a physical location. Additionally, the voice data contained within a VoIP call can be encrypted in such a way that it is hard for law enforcement agencies to decipher a call.

VoIP also allows users to be mobile, giving them access to their VoIP service from anywhere in the world. As a result, law enforcement agencies struggle with adequately wiretapping VoIP calls. However, police groups need to be able to wiretap VoIP calls just as they need to wiretap any other call: when there is reasonable evidence of suspicious or unlawful activity, wiretapping can provide invaluable evidence.

How has wiretapping changed?

Wiretapping with traditional phone service dates back to the late 1800s, and the earliest days of the telephone. During the Prohibition Era, law enforcement organizations used wiretapping evidence to convict known bootleggers by recording their phone conversations. Wiretapping became a useful tool against organized crime, as long as it was used within the confines of the law (that is, there was sufficient evidence to necessitate the privacy violation associated with wiretapping).

Currently, police have to go through this same process before wiretapping a VoIP call, but it could be technologically difficult to tap into the conversation. With VoIP-Pal’s patent, system barriers should no longer prevent police from successfully tapping VoIP calls.

What Does This Mean for VoIP?

With LI services ready to launch, it could soon become equally easy to wiretap a VoIP call as any analog call. However, residential and business VoIP customers should expect no changes in their regular VoIP service. This technology will just prevent criminals from using VoIP services to circumvent the risk of wiretapping.

That said, wiretapping is still in a grey area for law enforcement agencies. Since VoIP sends voice data over the Internet, it’s harder to classify as a traditional phone service, which means laws will need to reflect the technological differences in the system. Although there are strict rules involving wiretapping traditional phone service, regulations surrounding newer communication services (i.e. text messages and emails) are a little less clear.

Many law enforcement agencies can access email and text correspondence without jumping through as many hoops as they do with wiretapping phones. Will VoIP fall under the same jurisdiction as text messages and emails, or will it be treated like traditional phone service? That’s a question the government will need to answer in the next year or so.

Rachel Greenberg writes about residential and business VoIP solutions and technology for VoIPReview.org.