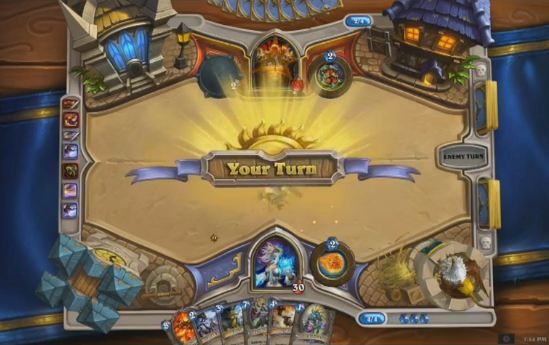 Blizzard has a new game that it’s unveiling for the first time at the ongoing Penny Arcade Expo East in Boston.

The developer revealed Hearthstone: Heroes of Warcraft at a PAX East panel today. It’s an online free-to-play collectible card game similar to Magic: The Gathering. It is due out for PC and Mac in beta this summer. It will hit the iPad soon after that.

Blizzard is attempting to bring the addictive card-gaming action of something like Magic while combining it with the dynamic animations of a Blizzard game. Players can create their individual deck, buy booster packs, and craft new cards by combining existing items. 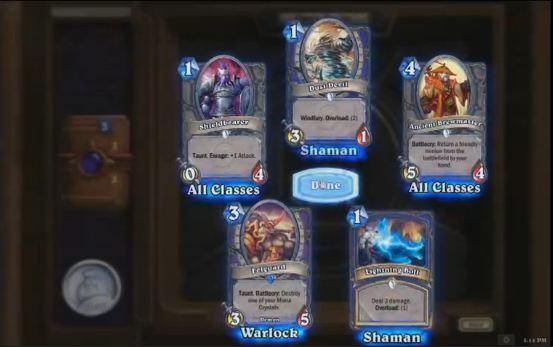 Hearthstone will help new players with deck-building tools that suggest or automatically select cards. Duels will focus primarily on 1-on-1 play using Battle.net for matchmaking. The duel system will use a similar medal ranking to Starcraft II.

The studio wants the Hearthstone to appeal to casual players while offering deep strategic play.