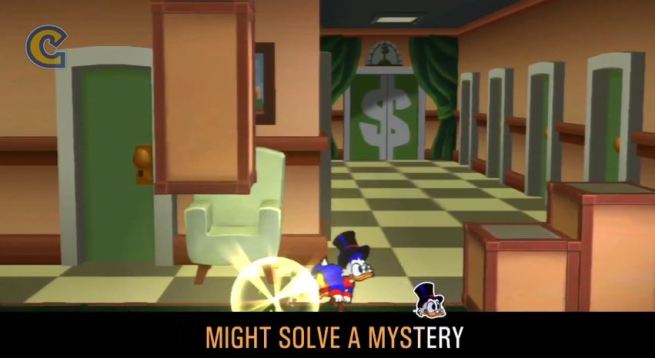 The DuckTales theme song is now stuck in your head — woo ooo!

At a Penny Arcade Expo panel today, Capcom just announced that it is working on DuckTales Remastered for Xbox Live Arcade, Wii U eShop, and PlayStation Network. Shantae developer WayForward Technologies is producing the reboot of the classic cartoon and game series.

The publisher originally released Disney’s DuckTales for the Nintendo Entertainment System in 1989. Mega Man and Resident Evil producer Kenji Inafune worked as an artist on the game.

Many long-time gamers consider DuckTales one of the best NES-era platformers. WayForward recently handled development on the Adventure Time game and is currently working on a new title in its fan-favorite Shantae franchise.