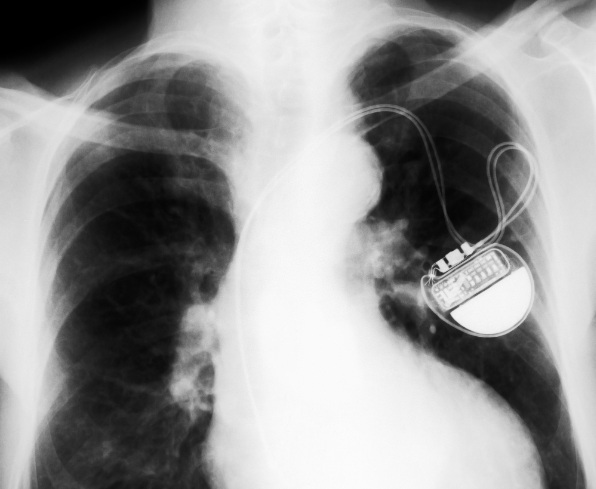 The Senate has backed a repeal of a 2.3 percent tax on medical device makers that was enacted as part of Obamacare.

Silicon Valley’s health-technology entrepreneurs view this move as a step in the right direction, whether or not the bill passes.

“It could move forward and, more importantly represents how much the tax is disfavored,” said Practice Fusion‘s senior policy advisor Lauren Fifield. Practice Fusion is a San Francisco-based startup that has been keeping a watchful eye on hearings in Congress this week.

As VentureBeat reported, the Food and Drug Administration is under pressure to determine which “grey area” mobile medical apps should be regulated — and potentially taxed as medical devices.

“This may bode well for med mobile app developers — if the Senate is voting to repeal the tax for devices, there’s no way they’d support a tax on entrepreneurs,” said Fifield.

Happtique’s Ben Chodor was brought in to testify in Congress this week, and represent the voice of health entrepreneurs.

Chodor is outspokenly critical about the tax on medical devices, especially considering that it could prompt bio-tech and life science investors to look at international markets where tax rates are lower. “I think and believe they listened,” he said.

According to Politico, the language was included in an non-binding amendment to the budget resolution, meaning the tax will remain in place regardless of whether the resolution passes. But it does demonstrate growing bi-partisan opposition to the tax in the nation’s capital.

“The importance of this vote cannot be overstated,” said Utah Republican Sen. Orrin Hatch, who introduced the amendment. “For the first time, Democrats and Republicans have come together in recognizing how bad this tax is. We cannot stop here. We must continue the fight to get rid of this tax.”

As Newsmax points out, most of the Democrats who backed this Hatch amendment are from states that are home to numerous medical device-makers.