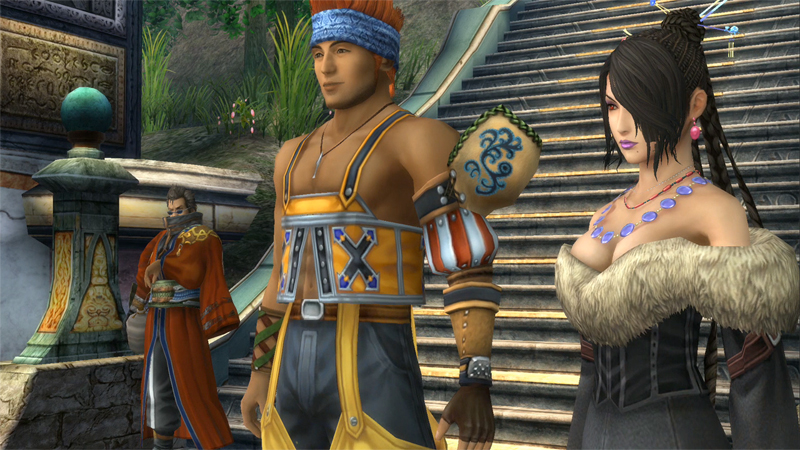 The publisher launched a website announcing Final Fantasy X|X-2 HD Remaster for PlayStation 3 and PlayStation Vita. The collection is available for preorder on Amazon for $39.99, but the company hasn’t set a firm release date yet.

On Monday, Square Enix will release a full announcement trailer, but for now it release a handful of HD screens: 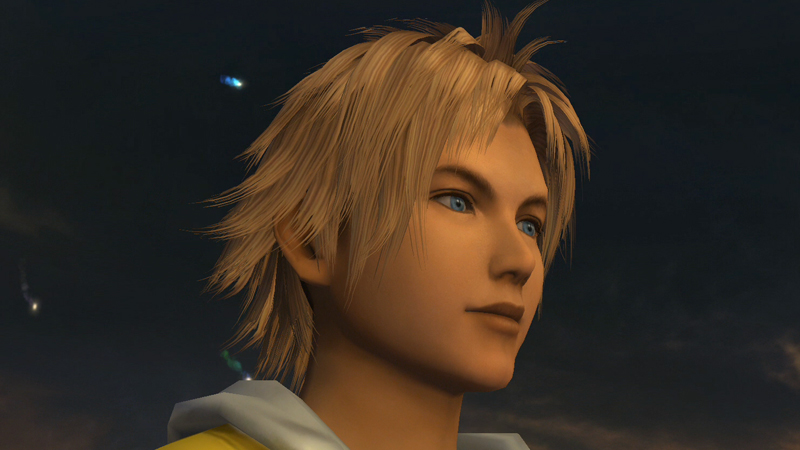 The publisher followed up with Final Fantasy X-2 in 2003, also for the PlayStation 2. This was the first time the company ever released a direct sequel to a Final Fantasy game.