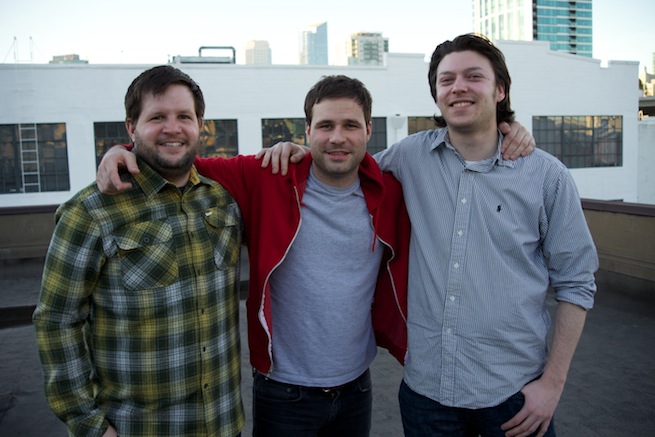 The market is flooded with addictive mobile apps that generate millions of downloads but not millions (or even thousands) of dollars.

Where does this leave mobile-focused investors?

Skeptical, to say the least. “Millions of users does not translate into millions of dollars in revenue,” said Jenn Wei, an investor at Silicon Valley-based Blumberg Capital. In New York, FirstMark Capital’s Matt Turck shares similar concerns. He refers to mobile apps and games as a “trickier group” to fund because they have traditionally been so focused on user acquisition.

According to Sidecar cofounder Jahan Khanna, that tech entrepreneurs build apps that people think are cool — but not worth paying for — compounds the problem. “While these seem aligned, they often are not,” he said, and as a result, mobile startups often hemorrhage cash.

He continued, “The original Harlem Shake video has over 40 million views on YouTube. What does that make that dance worth?”

However, the language is starting to change. In Silicon Valley, we are starting to see a shift from observing user acquisition metrics to a more comprehensive view on engagement and retention.

One million people signing up for a service might not make it valuable, but investors are more confident to hear that 250,000 people use an app three times a week for six months.

Likewise MoPub’s CEO Jim Payne is confident that today’s mobile startups are currently investing in “resources in building and generating revenue from those users” will see success in the next two or three years.

“Many times, experts from desktop are taking their playbooks and tailoring them to the smaller screen with a lot of success,” said Payne, whose company specializes in mobile monetization.

According to Accel Partners’ resident mobile expert, Richard Wong, we’re still “early in this second inning” when it comes to this mobile monetization game. Indeed, his current portfolio (Angry Birds, MoPub, MobileSpaces) is poised to generate solid returns for his firm.

For mobile entrepreneurs, experimenting with new business models is part of the fun.

Mobile developers can make money by charging users and/or through third-parties who will pay to access a subset of those users. For instance, Angry Birds takes advantage of its hooked players by charging them $0.99 per download. Later, its parent company Rovio Entertainment turned the brand, which had become a household name, into lucrative licensing and merchandizing deals.

“Hard to believe it was possible to build a true global brand from a smartphone game in under three years,” said Wong, an investor in Rovio. In March, players had reportedly downloaded the Angry Birds games 1.7 billion times.

“Freemium” models have generated revenues for companies like the digital notebook app Evernote, which offers a free version for free but also offers customers a paid option to unlock special features. Meanwhile, social games publishing giant Zynga has experienced mixed success in its attempt to entice users to fork over real cash in exchange for virtual goods.

A cadre of mobile startups are making money by facilitating a physical service, and then taking a commission. It’s a business model that is lucrative enough — startups like Lyft and Sidecar haven’t needed to jeopardize user experience with in-app advertising.

“When you’re providing a real-world service [rather than a virtual good] that’s a more straightforward value for users,” Lyft CEO Logan Green told me.

Stripe cofounder John Collison said these opportunities have been unlocked by the evolution of mobile payment technology. Stripe is a service that makes it easy for developers to accept payments on the web and on mobile.

“With frictionless payments it becomes easier and easier to build an ongoing purchasing relationship with a customer on a mobile phone,” Collison said.

Lyft, Postmates [the founders are pictured, top], and Sidecar have made the payment experience as pain-free as possible.

With both Lyft and Sidecar, you can order a nearby car with a few taps. Riders only need to enter credit card details once, which makes them more likely to make future requests for rides.

The services also make money in a similar manner (taking a commission from each ride, which users pay for with a “suggestion donation”). Khanna said it’s working, but the company won’t rest on its laurels. “It’s early in this industry’s life cycle, so much is left to be flushed out.”

“We expect more and more businesses to build delightful experiences like this in the future,” Collinson explained.

However you choose to make money, most investors agree that the key is to consider revenue models from the outset. The trap that many entrepreneurs fall into is to assume they’ll make money after they reaching some arbitrary milestone.

To inspire your business strategy, we spoke to a group of entrepreneurs from startups like Lyft, Poshmark, Postmates, and Stripe. Here’s what they had to say. 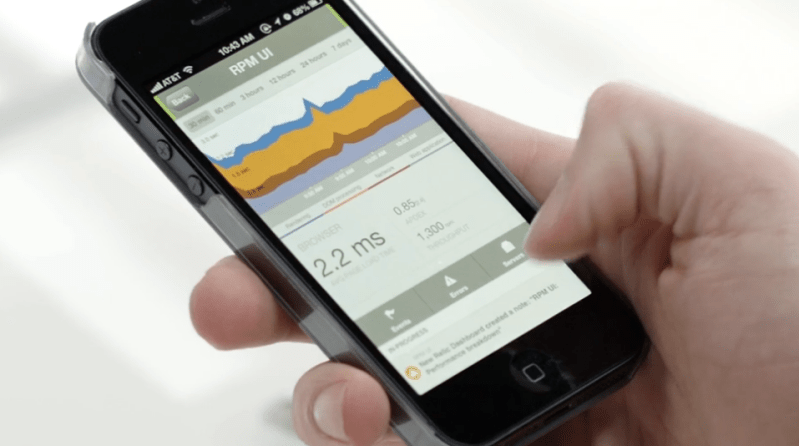 Above: User acquisition is one thing. But how do these mobile startups make money?