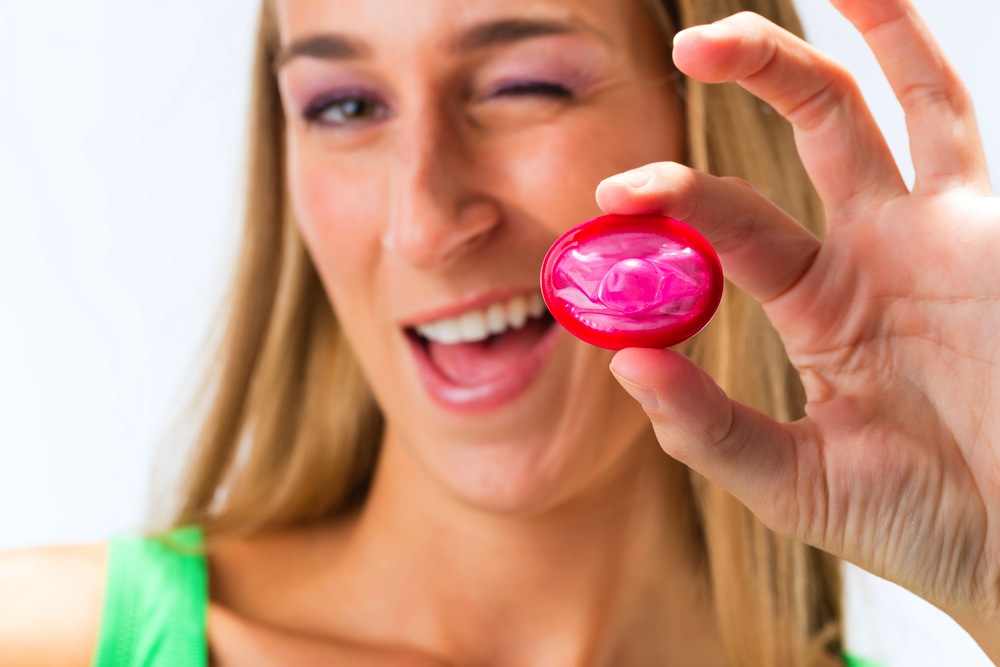 The Bill and Melinda Gates Foundation is a charitable organization that you’ve undoubtedly heard mentioned a few hundred times between news segments on NPR — and probably the last group you’d think of when it comes to revolutionary condom inventions.

Still, condom innovation what the Gates Foundation — in partnership with Grand Challenges in Global Health — is the latest cause that the group has decided to fund. The Gates foundation is offering a $100,000 grant to students, scientists, or entrepreneurs that want to create the world’s next-generation condom. Now, before you decide that this is a ridiculous way to spend money, consider that condoms are very important devices that help control the population rate and prevent wide-spread and life-threatening diseases. So, if someone can figure out a way to make people use them more often, it’s generally going to be a positive thing — but not the driving motivation for leading condom manufacturers.

Finding out exactly what a next-gen condom suppose to be is another issue entirely. Gizmodo’s Eric Limer suggested the possibility of force-field condoms, which is sort of genius. Personally, I was personally thinking a little more low-tech, such as condoms that are put on automatically via zipper activation or condoms that administer a shot of 5-hour energy during the act.

Here’s what the Gates Foundation had to say about the innovation end:

Additional concepts that might increase [condom usage] uptake include attributes that increase ease-of-use for male and female condoms, for example better packaging or designs that are easier to properly apply. In addition, attributes that address and overcome cultural barriers are also desired.