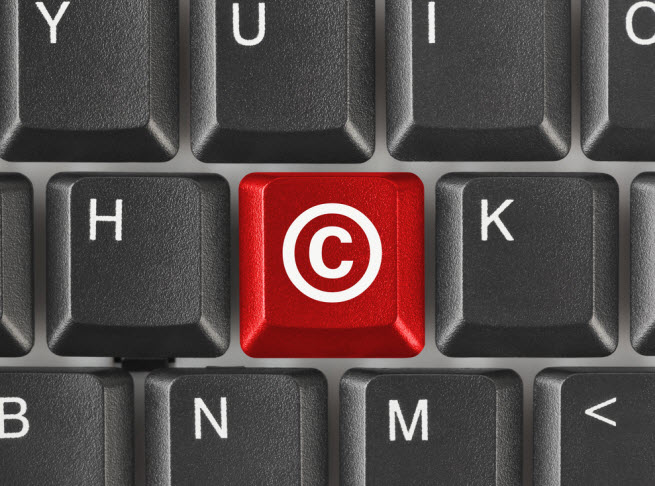 The Associated Press won a battle in its long-running war against Internet copycats. A U.S. federal court has backed the AP and the New York Times in a case against Norway’s Meltwater, a company that “scraped” news from the content owners without paying for it.

Meltwater argued that its scraping was “fair use” under copyright law, where a user may reuse content. The case sets up a debate over fair use, content ownership rights, and free speech. The outcome of this battle will be interesting, as nobody who creates original content likes scrapers, but everybody likes free speech.

Meltwater monitors the Internet for news about its clients, who pay thousands of dollars a year to receive news alerts and to access Meltwater’s database. It sends alerts in the form of newsletters, with the first couple of sentences of the story and its headlines. The AP wanted Meltwater to buy a license to distribute story excerpts. When the service refused, AP sued for copyright violation.

Meltwater argued that its reproductions were akin to a search engine, where it’s OK for Google to show headlines and the top lines of text in its search results. The Electronic Frontier Foundation supported that argument. But the New York Times backed the AP, saying that Meltwater was just stealing content.

U.S. District Court Judge Denise Cote ruled in favor of the AP. The judge didn’t accept the argument that Meltwater itself was like a search engine and said Meltwater was more like a business rival for the AP. While Google News users click through on 56 percent of excerpted stories, only 0.08 percent did so for Meltwater.

Then what’s OK? Apparently you can cite a headline, but not the entire “lede” of a story.