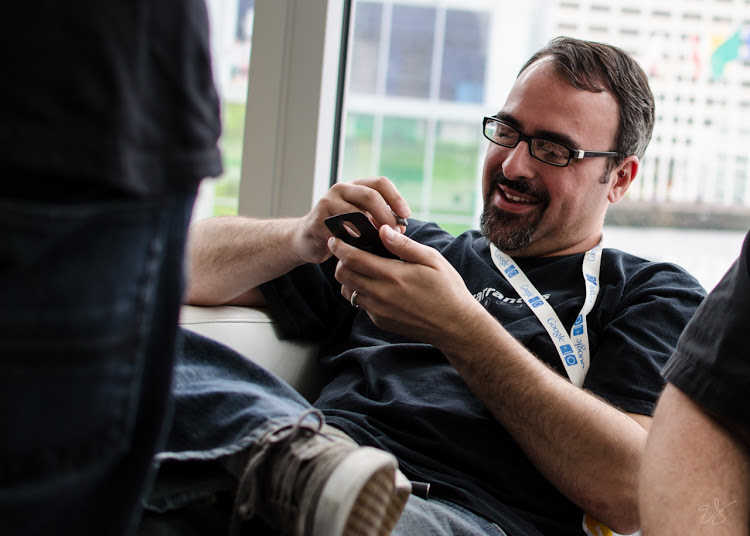 Samsung gained plenty of geek cred when it hired Steve Kondik, founder of the Android custom ROM CyanogenMod, back in 2011. But now it appears Kondik has left the company, according to a Google+ post from this morning.

Kondik didn’t offer many details about his departure (and we also don’t know anything about his actual work at Samsung) in the post. In a response to Android Police, he mentioned that he didn’t leave Samsung for any particular reason, he “just decided to do something new.”

Samsung’s hiring of Kondik was a sign it was actually paying attention to the Android community, and it was also a way to encourage CyanogenMod fans to buy its products. Android owners use custom images like CyanogenMod to add new features to their phones and upgrade to newer versions of Android early.

On his way out, Kondik praised Samsung’s Galaxy S IV smartphone: “Yeah, there is no refresh of the industrial design other than a few minor things such as the edging, but the device actually feels quite a bit more solid than the S3,” he wrote. “Specwise, this device blows the competition out of the water.”

While Kondik found Samsung’s Android skin TouchWiz “more consistent,” he still found it lacking overall: “Unfortunately, it feels like it has been sent a few years back in time to the Froyo days.”