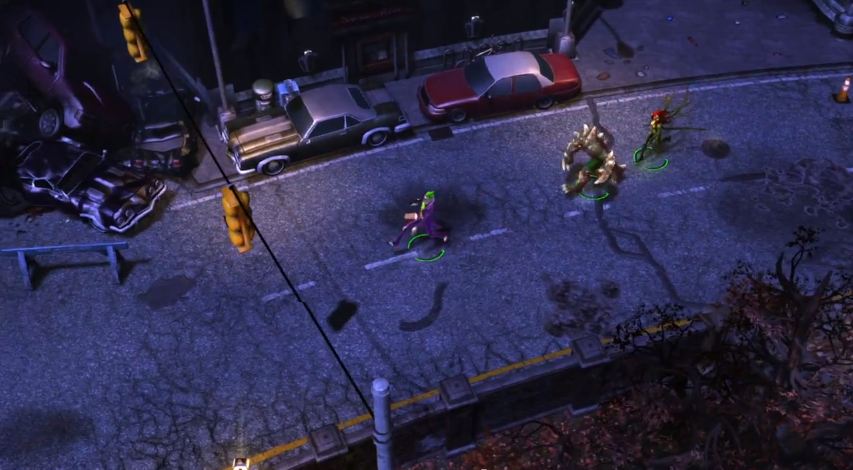 Beat-em-ups are so 16-bit. These days it’s all about multiplayer online battle arena games like Dota 2 and League of Legends.

Enter Warner Bros. Interactive with its new MOBA title: Infinite Crisis. The Lord of the Rings Online developer Turbine is handling production on this DC universe release, which follows the mid-2000s Infinite Crisis miniseries (which itself is a follow-up to 1985’s DC universe-changing Crisis on Infinite Earths).

WB will debut Infinite Crisis for the PC sometime this year as a free-to-play game. Beta signups are open now.

“We are thrilled to bring Infinite Crisis, a truly competitive experience featuring the DC Comics lore and characters, to the MOBA genre,” Warner Bros. Interactive president Martin Tremblay said in a statement.  “Turbine is a pioneer in online gaming and combined with the amazing world of DC Comics, they are executing on a game concept that expands the MOBA genre.”

“The Turbine team is very excited to reveal Infinite Crisis to the world and extend the MOBA genre with new features,” Turbine executive producer Jeffrey Steefel said in the same statement.  “We are utilizing years of experience in the online game space to deliver innovations to the MOBA genre with a game that features fast-paced action, a major story arc, destructible environments, catastrophic events and a deep roster of iconic DC Comics characters.”