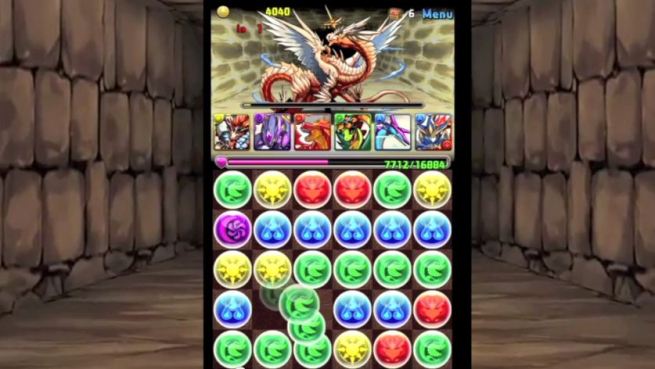 Gamers are downloading Temple Run 2 in the millions, but it’s a Japanese game from GungHo Online that is raking in the cash.

Match-three role-playing game Puzzle & Dragon pulled in the most revenue on both iOS and Android in February, according to app-tracking firm App Annie. This is despite not even placing on the top 10 most-downloaded game charts for either operating system last month.

GungHo was the highest-earning developer on Google Play in February and the second highest on iOS. 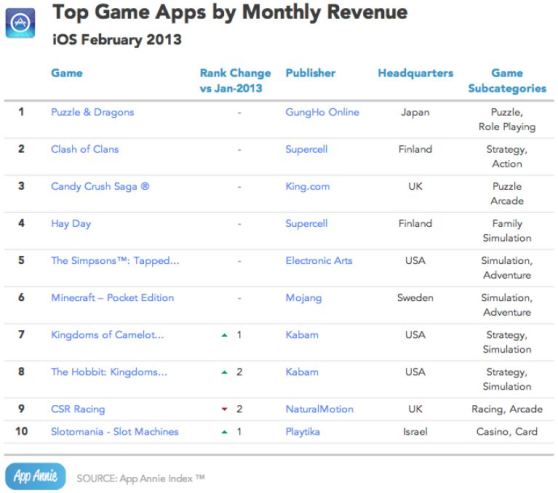 With its multiple millions of downloads across iOS and Android, Temple Run 2 no longer cracks the top 10 app by monthly revenue. As ubiquitous as developer Imangi’s endless runner is, it’s monetization doesn’t generate income as efficiently as other games.

Of course, Minecraft: Pocket Edition, which sells for a flat rate, is the sixth highest-grossing iOS game for February. So monetization isn’t everything.