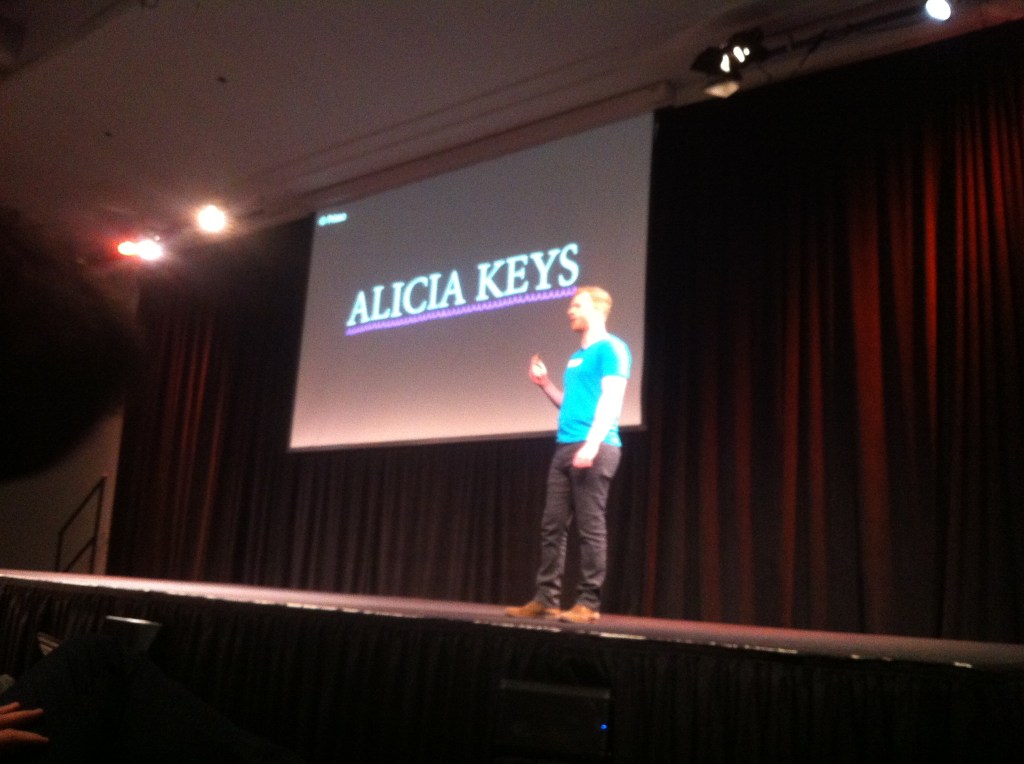 MOUNTAIN VIEW, CALIF.-Prizeo is reinventing the charity raffle. The startup works with celebrities to create “once-in-a-lifetime” experiences like a personal cooking lesson with chef Jamie Oliver in London or spend a day with the insanely popular (amongst the tween set) musical group  One Direction.

“The raffle structure is the best way to fundraise and collect consumer data,” said founder Bryan Baum on stage at Y Combinator’s demo day.  “Auctions only get money from highest bidder, but raffles open this up to masses and get money from everyone.”

Rather than buying a paper ticket and dropping it in a glass jar, people enter a Prizeo raffle by making a small donation to a celebrity’s chosen cause and choosing friends to include in the experience. A winner is then chosen at random to embark upon their adventure. Runners up win prizes too, and anyone who makes a donation can see where their money went.

Celebrity charity auctions have been around for decades, but are usually reserved for a wealthy elite. Prizeo expands these opportunities to average people, but also capitalizes on the powerful reach of celebrities and influencers to raise money for good causes. To make this work, Prizeo needs a strong network of celebrities. The startup has thus partnered with talent agency WME which works with more than 1500 of the top celebrities and brands in the world. During beta testing, the platform raised over $100K and found that brands are willing to pay more than $50,000 a campaign.

In addition to collecting donations, Prizeo also collects data. The site has access to users credit card information, as well as demographic data, interests, affinities, and their social media influence. Baum said no-one has been able to collect data this way before, and it will be a valuable way for influencers to monetize and understand their followers, and connect with them over a charitable cause.

Prizeo combines the glamour of celebrity auctions with the fundraising power of charity raffles, puts it online, and gives everyone the opportunity to spend a day with a boy band. “Squeel!”