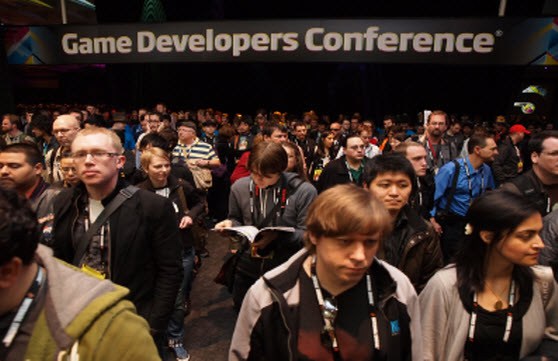 SAN FRANCISCO — Serious gamers did not shy away from confronting serious issues at third day of the Game Developers Conference — including gambling.

A panel on the hotly debated issue of gambling in games was packed. The big questions for the experts: Is gambling the next big growth opportunity? And if so, how should it be regulated? 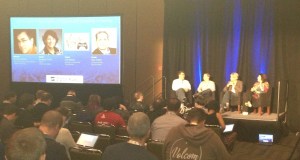 “I think there will be a lot of learning this year,” said Big Fish Games CEO Paul Thelen.

Thelen is keeping a close eye on states like California with laws on the books to regulate online gambling. It’s a revenue opportunity for Big Fish, the  largest producer of casual games.

In future, Thelen revealed that he plans to partner with casinos to tap into the “massive addressable market” for bringing money into skill-based gaming tournaments.

The company has already joined up with Betable, a U.K.-based company that lets players add real money to games. Big Fish is avoiding lawsuits by taking advantage of new technology that verifies the identities of each player.

Still, it’s a highly contentious topic, and most of the panelists said they prefer to err on the side of caution. For instance, Virgin Games’ Wim Stocks remarked that his company is reluctant to offer any kind of prize or reward to players under 18.

In the face of regulation, Latham and Watkins lawyer Roxanne E. Christ predicts an explosion of mergers and acquisitions and deals. In particular, casinos will be looking to acquire and partner with social gaming startups.

“Casino’s know how to do business in a regulated environment,” she said. “But gaming companies are bringing great content.”

Another big issue on the panelists’ minds is user privacy. Should companies make money by selling personal data about players? Christ said the Federal Trade Commission is increasingly concerning itself with data security and online games. But we’re nowhere near solving this problem.

The first game companies to introduce gambling will be “pioneers,” according to Thelen. For now, the risk is extremely high.

However, he speculated that the market opportunity will be worth close to $20 billion in the next few years in the United States alone. “Imagine you’re in Wisconsin and there are barriers to gambling — just open your iPhone or Android and jump online,” he said.