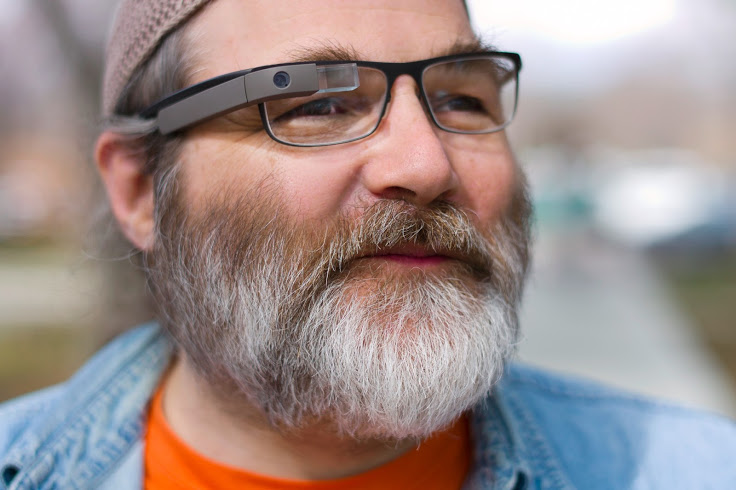 While the majority of gadgets are assembled overseas, wearable computing gadget Google Glass will be manufactured within the U.S, according to a Financial Times report.

Google Glass does many of the same things you do with your smartphone, such as snapping pictures, recording video, displaying augmented reality user interfaces (such as driving directions), and communicating with others. Despite not being released until late 2013, Google Glass is already a main topic of conversation among futurist hipsters who can’ wait to spend $1,500 (or less) on ridiculous looking eyewear.

(I confess to being one of those hipsters.)

The report indicates that Google has signed a contract with Hon Hai Precision Industry’s Foxconn to produce its Google Glass in San Francisco. Foxconn is also responsible for producing a large number of products for Apple, so it’s not surprising for them to grab the contract to build the new smart eyeglasses. If true, the move would mark Foxconn’s first manufacturing operations withing the U.S. Hon Hai first expressed interested in creating U.S. manufacturing plants back in November, with likely locations being job-starved Detroit and Los Angeles for production of Apple’s Mac Mini computers.

This also wouldn’t be the first time Google has tried to produce a piece of hardware domestically. The company also tried to manufacture its Nexus Q TRON bowling ball before wisely deciding to delay production last year.

The potential San Francisco plant also wouldn’t need to be set up for mass production in the same way you would for other popular mobile gadgets. The Financial Times states:

Only a few thousand Google Glass devices will roll off the Californian factory line in the coming weeks rather than the millions of iPhones and other electronics which Foxconn typically produces at its plants in China, where the vast majority of the world’s gadgets are made. It is also not clear how many people the facility will employ.

The “few thousand” Google Glass devices could be all the company needs to supply super-early adopters and winners of its Explorer Program.

We’re reaching out to Google for further comment about Google Glass manufacturing, and will update this post with any new information.