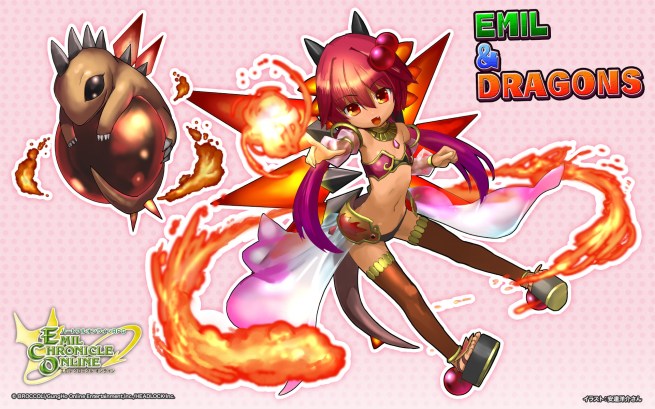 SoftBank paid $265 million to acquire a 58.5 percent stake in GungHo. Puzzle & Dragons was the highest-grossing mobile game on both Android and iOS in February. This is largely due to its success in Japan. With its 10 million players, it’s possible that Puzzle & Dragons could become the first mobile game to earn $1 billion.

Puzzle & Dragons is a puzzle role-playing game that combines match-three mechanics with Pokémon style gameplay and art. It’s primarily responsible for pushing GungHo to the top of the highest-grossing developers list on Android and iOS (where it is No. 2).