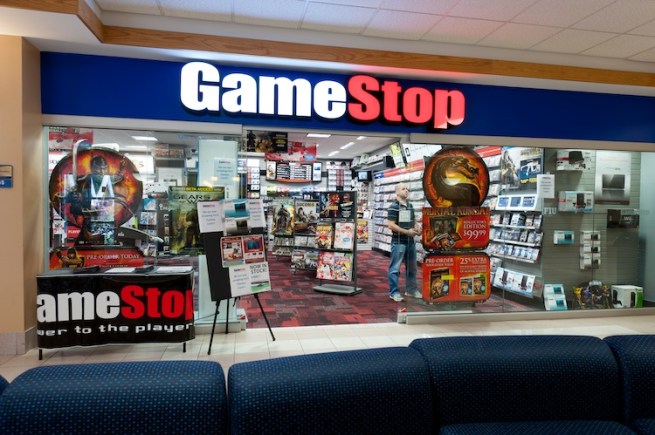 Massive games retailer GameStop reported the results of its fiscal fourth quarter this morning, and it’s profits are up even if overall revenue slipped.

“While 2012 was a challenging year for console gaming, we focused on factors within our control,” GameStop chief executive officer Paul Raines said in a statement. “We expanded our market leadership position, maintained our financial strength, and controlled our spending.”

Despite the jump in profits, GameStop forewarned of a “challenging” 2013. With the PlayStation 4 (and possibly a new Xbox) on the slate for this coming holiday season, the retailer is expecting consumers to postpone major purchases until that time.

GameStop’s 2013 guidance has total sales down 8 percent and an earnings per share of $2.75 to $3.15. That EPS figure is below what many analysts were predicting for the company.

“We believe 2013 EPS guidance of $2.75 to $3.15 is reasonable, if not conservative,” Sterne Agee analyst Arvind Bhatia said. “We believe the upper end of guidance could be achieved if we assume Microsoft will also launch its new console this holiday.”

Even if the next few months are painful, it’s a good sign that GameStop was able to prepare for the transition and pull out an impressive quarter while earnings were flat.

“GameStop is strong, healthy, and ready to lead the industry and its customers into the next phase of gaming,” Raines said.