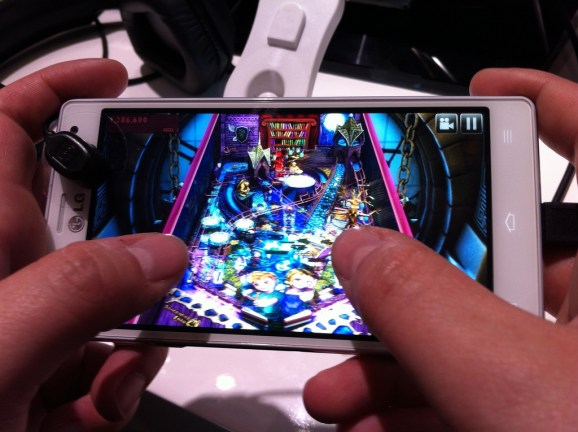 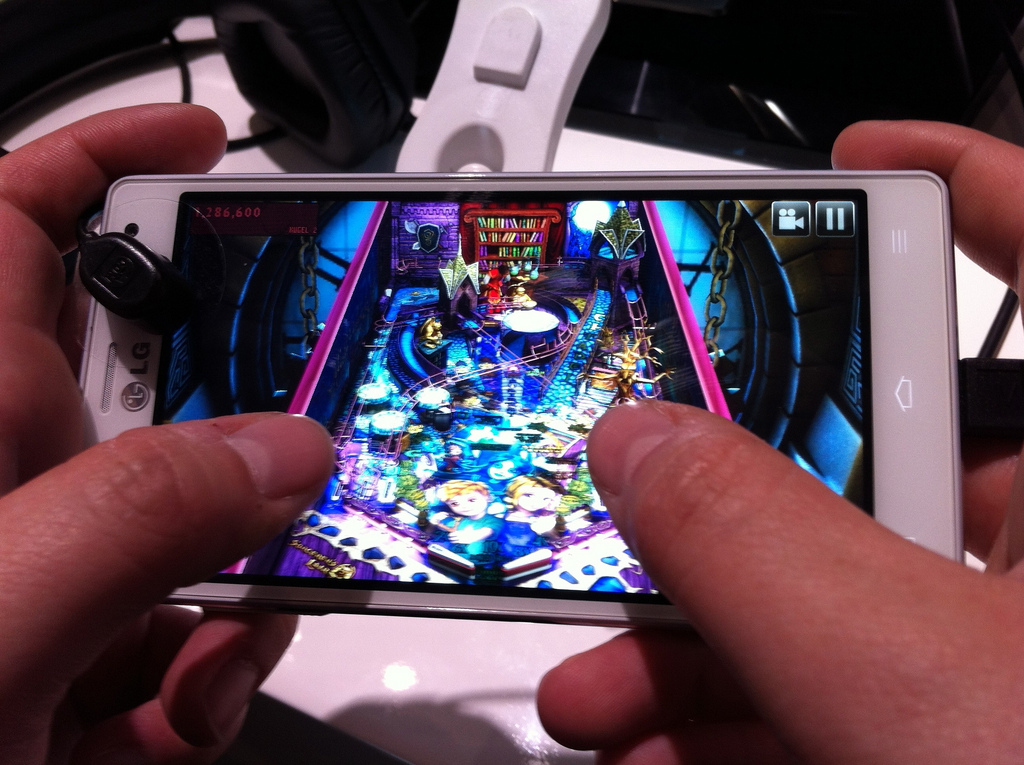 Diana LaGattuta is vice president of marketing at NativeX.

On March 20, we rebranded our company to NativeX, a name that reflects the type of native in-app advertising we provide. As I expected, the evening of our launch, I received a message from a friend who works for a mobile ad technology firm.

It went something like this: “Congrats! But you know native doesn’t scale, right?”

I’ve spent the past eight years of my career trying to make mobile advertising work. I’ve watched the industry grasp at many paradigms while searching for the one that would finally work for mobile advertising, the solution that would elevate mobile to the level of the web.

During this search, the mobile industry has looked jut about everywhere for the answer: in carrier-grade media, algorithmic targeting, expensive ads with flashy landing pages for big brands, location awareness, and programmatic media buying platforms. Companies have tried to figure out how to make a buck by scaling the hell out of mobile.

During this, they’ve churned more standard banners through exchanges, which are bid down to the penny to compensate for puny click-through rates. This is good for ad tech companies, but not so good for indie developers who don’t generate billions of impressions but still need to run a business.

Meanwhile, mobile gaming apps have been quietly reinventing mobile advertising and out-monetizing even the large, well-established publishers. Here are a few things the mobile games companies have worked out along the way:

Apart from ad technology companies that are built from standard display ad, nobody appreciates that little rectangle at the bottom of the screen: the banner ad. The problem is that people just don’t click.

It’s safe to say we can attribute more of that 0.5 percent click-through rate (and that’s generous) to fat thumbs than to consumer interest. Additionally, app developers hate ruining their beautiful products with what has become a necessary evil. There’s a better way to monetize an app than with that small banner our eyes have been trained to overlook — and game developers have found it.

Mobile game developers have integrated advertising seamlessly into the user experience through native ad mechanics like app discovery walls, product placement, and incorporating game characters into the offer experience with native interstitials. With these more innovative methods, the consumers not only click, but they act.

They download promoted apps and engage with native ads at a rate that’s often more than 350 percent higher than engagement with nonnative ads.

Nobody wants to pay for apps anymore.

Seeing this trend, gaming companies were the first to master the art of making money from free apps with the freemium business model. By offering their games for free and then offering in-app purchases with virtual currency, which players can use to buy bigger barns or weapons, game developers have circumvented the need for pay to play. With a rewarded ad unit, the consumer engages with an ad to earn virtual currency rather than buying it. For example, a consumer can earn virtual goods by viewing an ad, signing up for a free trial, downloading a mobile coupon, or downloading an app.

This leaves us asking: Is a customer who is rewarded to engage with an ad as valuable as one who is not? I would say that rewarding consumers for sampling your product is a proven marketing tactic both online and offline.

Another benefit of rewarded ad units is that consumers more readily accept them. This is because the consumer can see the financial benefit of advertiser-sponsored content, and it feels like a win-win. Customers often do not draw the connection that someone else is paying the bill for the free content they’re enjoying, and they see advertising as an intrusion. Yet who can forget the outrage Facebook users expressed when rumors flew around that they might be asked to pay a subscription fee?

With rewarded ad units, the transaction of advertising for content is more apparent.

The brands will come, but direct-response advertisers are key

The average American spends 10,000 hours playing digital games before they turn 21. Anyone familiar with The New Yorker‘s Malcolm Gladwell and his work knows that 10,000 hours (five years of a 40-hour work week) is the required time it takes to master anything. By this logic, we might be seeing the first generation of teenage gaming experts. It is no surprise that a cottage industry has emerged around designing behavioral changing games.

And mobile games and other entertainment apps are just beginning to become a powerful ad engagement tool for big brands.

Big brands want to reach this affluent young audience of gaming masters when they’re at the point of deciding which credit card to get, car to buy, or razor to use. The brands are already creating tailor-made branded games as a means of reaching this desirable segment, like Teen Vogue’s game Teen Vogue Me Girl and Disney’s Brave-branded version of Temple Run or McDonald’s Mouth Off game.

As big brands continue to infiltrate mobile gaming, most cross-promotion is still done between app developers. Other apps with a vested interest in building an audience quickly include mobile-first apps in travel, dating and commerce.

Advertising has always required the right mix of art and science. We have made huge strides in predictive analytics for better targeting on the back end. Now it is time to elevate the craftsmanship on the front end to design native ad experiences that become part of the flow of the app. The mobile game industry is driving this creative innovation and scaling it.