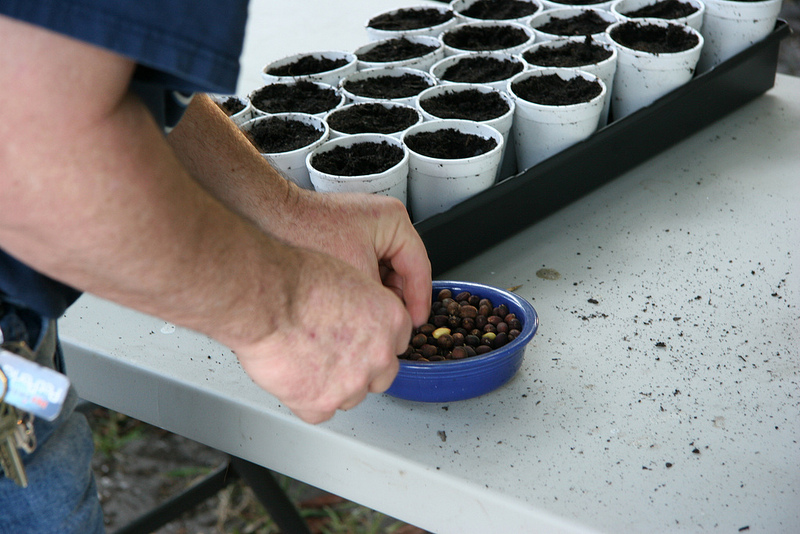 Cendana Capital has raised an additional $28 million to invest in startup seed funds, bringing its total pool to $88 million.

Cendana Capital is a “next generation funds-of-funds” founded by Michael Kim. Before starting Cendana, Kim was an original partner at Rustic Canyon Partners and currently serves as a member of the limited pattern advisory boards for a slew of well-known firms, including Accerlator Ventures, Forerunner Ventures, Founder Collective, Freestyle Capital, K9 Ventures, Lerer Ventures, and SoftTech VC. Kim, clearly, is an active figure within the venture capital community.

With Cendana, he exclusively invests in seed-stage or ‘micro-cap VC’ funds, which then put their money into young startups. Seed-stage investing is a hot button issue right now. The entrepreneurial community is all flutter with discussions of the legendary ‘Series A’ crunch. The cost of launching and operating an Internet startup is fairly low and as a result, the ecosystem is saturated with early-stage companies looking for capital. However, the number of seed-financed startups greatly outnumbers the amount of venture capital firms willing to invest in an institutional round, which means that unless these companies can quickly establish a revenue stream or get acquired (or raise an A round), they go under.

The main cause of this ‘crunch’ is the sheer number of seed-stage startups, which Cendana is helping to fuel. That said, a robust support system for early stage startups is a key driver of innovation and it is important to create an environment that promotes entrepreneurship. A current trend in the tech world right now is venture capital firms investing more in seed stage companies. Earlier this week, Maveron announced an initiative to fund and foster seed startups, and Sequoia recently confined existence of its Scout Seed Fund.

Cendana is a part of this movement. The initial $60 million was filed in June 2012 and today the fund closed at $88 million, as first reported by Pando Daily. Read the SEC filing.