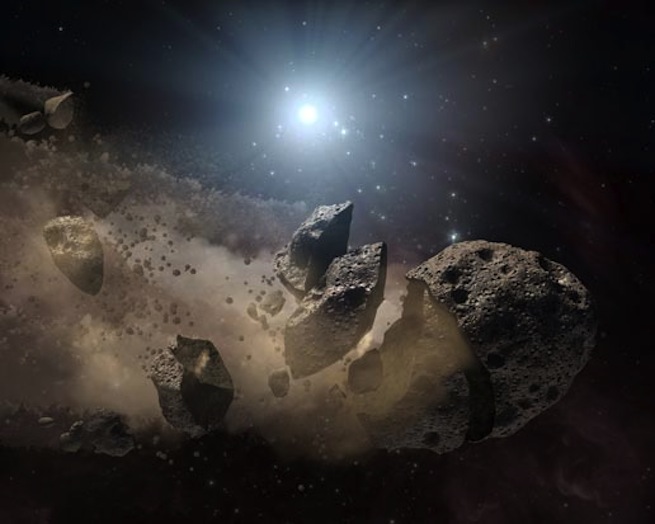 Within NASA’s budget for the following year is a request for $100 million for a project that’s never been attempted before — at least that we know of by humans anyways.

The space agency would like the funding to help supplement its efforts to capture a small asteroid with the purpose if bringing it close enough for us to study, according to an Aviation Week report.

The proposal for the “asteroid retrieval project,” which was first made by the Keck Institute for Space Studies last year, calls for us to haul back a 25-foot wide rock to lunar orbit before the 2025 deadline expires for the Obama administration’s human asteroid mission.  (This is the same mission Obama championed after canceling funding for NASA’s moon missions, by the way.) 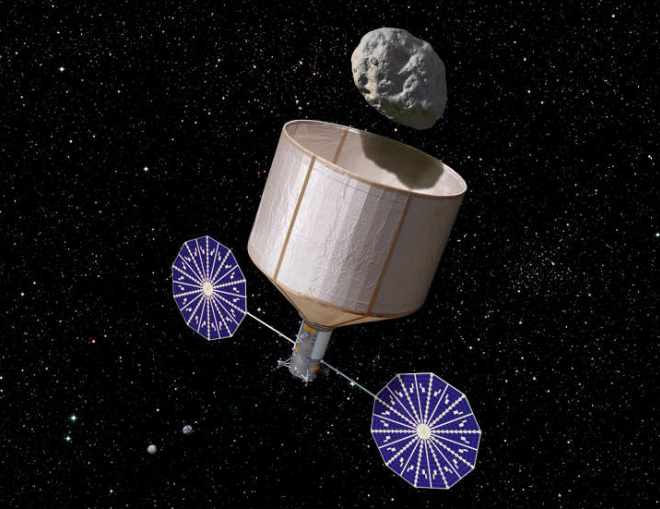 Once close enough to Earth’s orbit, a team of astronauts aboard the Orion space craft will intercept the asteroid and begin scientific study. The asteroid, according to Aviation Week’s report, was described as being more of a giant mud ball rather than an enormous extinction-level-sized rock that is usually mentioned within bad sci-fi movies (like the classically awful Armageddon).

As for the funding, it’s only a fraction of what the overall project’s estimated $2.6 billion cost. If granted the $100 million, NASA plans to split the funding across its human spaceflight, science, and space technology divisions.

This isn’t the first organization that’s started planning a mission to capture an asteroid either. Last year, new company Planetary Resources (backed by Larry Page, Eric Schmidt, and filmmaker James Cameron) also announced plans to go after giant space rocks for the purpose of mining them for resources.