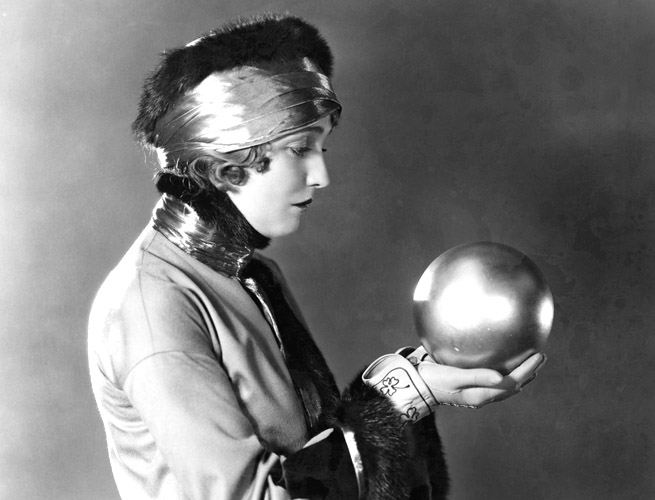 Big data and analytics startup Sociocast recently shifted its focus from enterprises to small and medium-sized businesses, but the move has already paid off with it serving more than 700 million calls from its flagship Prediction API in just a month.

“One of the biggest challenges with targeting enterprise is that sales cycles are very long, and it was hard to get traction,” Sociocast CEO Albert Azout told VentureBeat. “But our new shift aligns better with the market. A lot of companies out there want smarter data now, and we can help with that.”

Sociocast’s Prediction API does exactly what you think it does — it helps companies make actionable predictions based on their data. Specifically, it can help give predictions in two categories: 1) Entities (number of users, devices, cookies, social media IDs, and so on) and 2) Clustering (grouping together various entities). 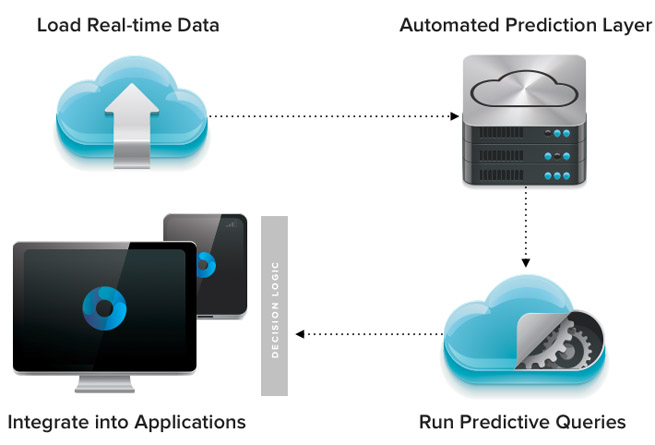 Azout said the majority of its customers use the API for advertising and audience targeting, but there are also businesses using it to serve media recommendations. Pricing starts at $39 per month for tiny developers and goes up to $4,999 per month for demanding big data users.

Sociocast announced last month that it had raised $1 million in new funding and would move its Prediction API to a self-service model tailored to small and medium-sized businesses. 42 new customers have been signed up since that time, and Azout expects the company will have 150 customers by the end of Q2. The company also plans to continue building out features on top of the Prediction API, including churn and anomaly detection.

“We’re one of the only prediction companies trying to convince developers to embed our solution into their products,” Azout said. “And the trajectory of the business is to eventually offer it as a virtual appliance behind the firewall.”

New York-based Sociocast was founded in 2010 and has attracted nearly $6 million in funding to date. Customers using the Prediction API include Quicken Loans, StyleCaster, Are You a Human, and FlxOne.