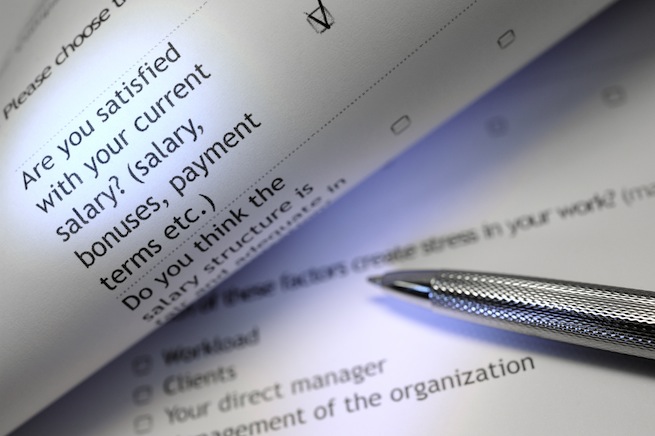 The expensive and antiquated paper-based census will soon become a thing of the past.

As reported by the Washington Post, the U.S. Census Bureau has already offered 250,000 households an online alternative. Since this option was rolled out in January, the bureau has received half of its responses from a secure website.

The bureau plans to invite all Americans to answer questions online for the next decennial census in 2020.

The online questionare is designed to be convenient for digitally-savvy Americans, and is a money-saving measure. The cost of the paper-based census has more than doubled in the past twenty years. By going online, the bureau can avoid escalating printing, postage and data capture costs.

Voting online in a Presidential election is still not an option for the majority of Americans. Despite our advanced technology, the primary concern is that an online voting mechanism would jeopardize your security and privacy. This census bureau has tackled this issue with a site it claims is highly-secure, and requires codes and PIN numbers.

The Washington Post sees other potential issues with this endeavor. The technology and design will need to be finalized two years in advance, so it won’t seem particularly fresh by 2020.

The hope is that the convenience of an online questionnaire will prompt new groups to respond, so the Census can make its count more accurate.