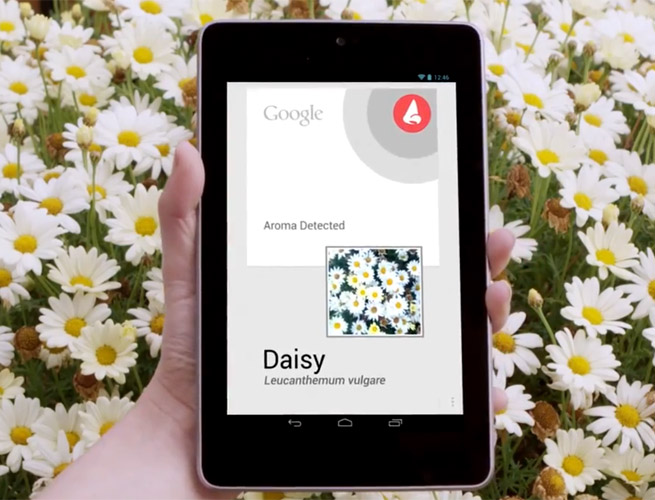 Following other Google April Fools’ pranks including the “closing of YouTube” and a “Treasure Map” layer added to Google Maps, the search giant has also pushed out another practical joke called Google Nose, a program that lets you search by scent.

Many tech companies usually participate in the fun, and last year there were pranks from Sony, Reddit, Twilio, and more. Google has a rich history of April Fools’ Day pranks, and last year it launched a clever 8-bit version of Google Maps for NES and Game Boy.

But this year Google’s flagship fake product is Google Nose. Nose purports to let you search for scents in Google search and use Android devices to smell objects and tell you what they are. Google says Nose can help you identify the smell of “a new car”, “the inside of an Egyptian tomb,” or “a ghost.”

“Our task as designers is to get our users the information they are looking for as quickly and beautifully as possible,” a Google user experience designer says in the video. “But until now we couldn’t give users what they are looking for — because sometimes they’re not looking at all.”

Check out the video below to see the Google Nose prank in action.