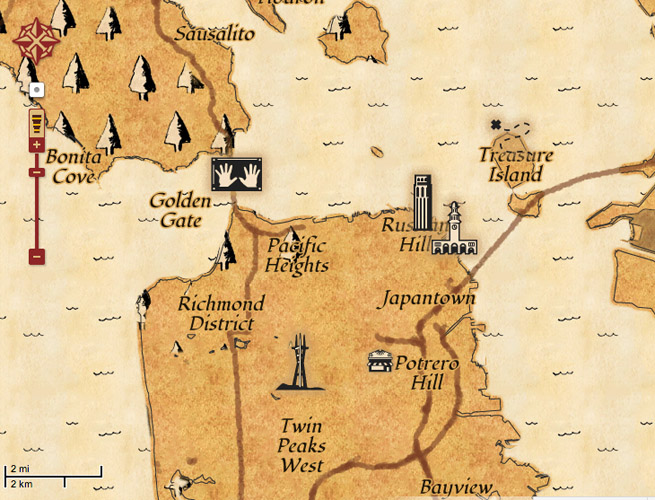 Google has gotten into the spirit of April Fools’ Day a bit early with its new “Treasure Map” layer in Google Maps and a video suggesting YouTube will close tomorrow.

First up, as you can see in the photo above, a Google Maps look at San Francisco has a much different look that hearkens to old pirate tales. To see the Treasure Map layer, go into Google Maps and tap the Treasure option in the top right corner.

Google also released a three-and-a-half-minute April Fools’ video from the YouTube team (watch it below) saying that YouTube will close tomorrow and has actually been a massive contest to find the best video in the world. The company says it will review every video that has ever been uploaded and will delete everything else but the winner.

Many tech companies pull April Fools’ Day pranks, some more light-hearted than others. Last year, Google pretended to release a clever “8-Bit” version of Google Maps for NES and Game Boy. It was a clear prank but you could still browse Google Maps in 8-bit glory.

We’ll be on the lookout for more pranks today and tomorrow, but a good piece of advice is to take a much more skeptical look at news and announcements for the next few days.