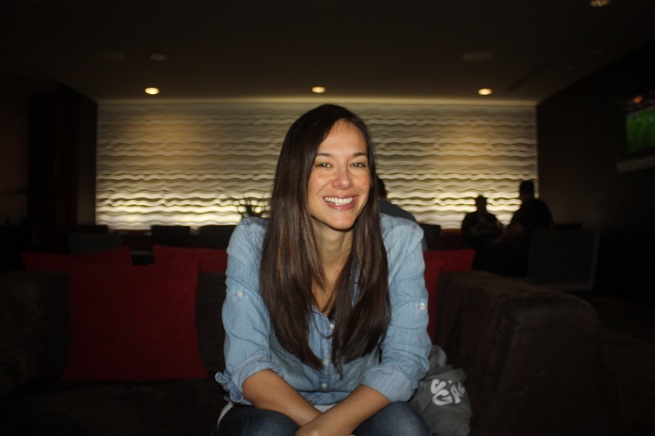 Jade Raymond, managing director at Ubisoft Toronto, is one of the video game industry’s highest profile game designers. In 2004, she joined Ubisoft Montreal, where she became the producer of the original Assassin’s Creed title. In July 2009, she became managing director of the Ubisoft Toronto studio. Her team has grown to 300 employees, and it is working on releases like Tom Clancy’s Splinter Cell: Blacklist, Watch Dogs, and another unannounced project. She built the studio from scratch while raising two kids. 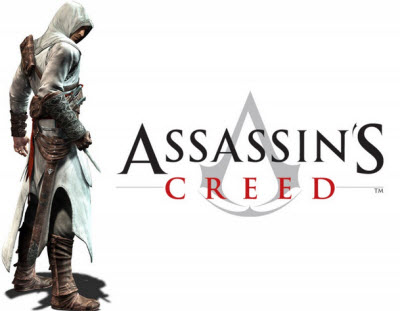 All of those titles are very ambitious, and Raymond isn’t shy about wanting to make “blockbuster” games rather than the hip, new social, mobile, or online offerings. Raymond is one of the developers who clearly loves her trade. She set her heart on joining the game industry at the age of 14. She played as many games as possible and programmed in her spare time. She got a computer-science degree and broke into the trade as a programmer at Sony. She went on to become a producer on The Sims Online at Electronic Arts, and then, she finally got her dream job making Assassin’s Creed, which ended up being the fastest-selling new intellectual property in video games in 20 years.

“Being a woman in games rocks,” she said in a speech at the DICE Summit in 2011. In that speech, she actually said many of the changes happening in the industry were “depressing,” given the success of lightweight social games. But she has continued to marshal the resources necessary to make huge bets on new intellectual properties in the game business. Ubisoft has given Raymond an enormous amount of resources to invest in AAA blockbuster games at a time when social, mobile, and online games are becoming more prominent. If she fails, the opportunity cost will be gigantic. And if she succeeds, then Ubisoft will be one of the industry survivors with multiple entertainment franchises.

GamesBeat’s Sebastian Haley and I sat down for an interview with Raymond at the Game Developers Conference in San Francisco. Here’s an edited transcript of the conversation.

GamesBeat: As far as the ongoing debate over women in games and women in the industry, what do you think of all that? You landed on the “hottest women in tech” list or whatever it is. It seems like the subject is coming up more intensively this year. How do you feel about the whole issue?

Jade Raymond: In my day-to-day, I don’t really think about it. In my career, I find that working in the games industry has been a great experience for me. I agree that there aren’t as many women as I would like to see, but at the same time, women draw more women. In the teams where I’ve been, there have always been more than the average number of women. By default, women feel more comfortable if there’s a woman producing or whatever.

On Assassin’s Creed, it wasn’t a ton, but I think the Ubisoft average is about 20 percent women, and we had 30 percent on the AC team. You wouldn’t guess that by looking at the game, but that was the case. At EA of course I worked on The Sims, which is a brand with a lot of female followers. At Ubisoft Toronto, half of our management team are women. The tech lead for the studio is a woman. There’s Heather Steele. Heather Hooker, our director of HR. There’s Leslie, who is the head of the IGDA in Toronto and also one of our producers. When you look around the steering team for the studio, it’s half women. Looking at games from the outside, partially in the press and maybe also looking at the number of female characters in games, there’s a lot of work to. Working within the industry, though, I have never had a hard time. 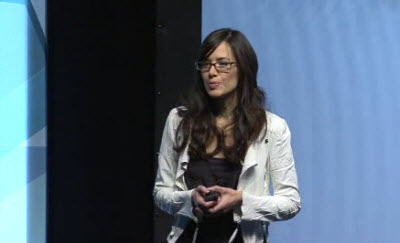 GamesBeat: It seems to come up over and over again, but do you see signs of progress?

Raymond: I hope so. I think so. Games used to be much more niche. It used to be that not so many people played games. My sisters and I grew up playing games, so that’s why I wanted to get into the games industry. It’s only by being exposed to games that you think, “Oh, someone makes games. This is something I want to do.” But now games are much more mass market. There isn’t that niche type of gamer. All kids play games. They’re all on their tablet or their PC or whatever. Because all kids, whether they’re boys or girls, are playing games, a more diverse group of people are thinking they want to get into games. With the graduates that we’re hiring out of school, it’s a much better ratio.

GamesBeat: So what have you been doing lately? Setting up the studio?

Raymond: I was producer on Assassin’s Creed, and then I was executive producer on Assassin’s Creed II. I was also overseeing new IP at the Montreal studio. I was executive producer on the AC brand but also on some of the new IP in development there. Then, I was pregnant with my first daughter. When I was eight months pregnant, Yannis Mallat asked me to move to Toronto and start up the new studio. My husband and I moved there with our daughter when she was five months old. I was hiring some people while I was on maternity leave. Now, the studio has been up and running for three years. We’re about to ship our first big game.