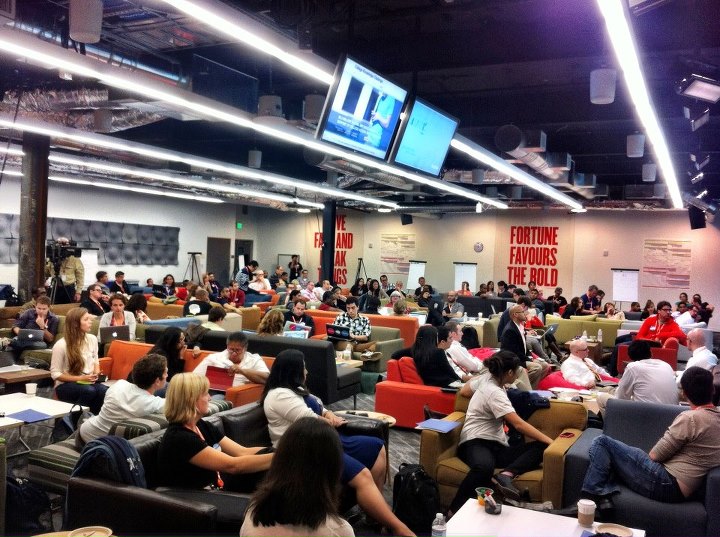 This month, Facebook and the Bill & Melinda Gates Foundation will be hosting two events to get hackers to channel their attentions on education.

The hackathon series, called HackEd, is expected to bring together ed-tech advocates, top-shelf technologists, and education experts to solve mission-critical problems in education systems around the world. The hackathons will take place at Facebook’s Menlo Park headquarters on April 9 and at the company’s London offices April 24.

As far as teams go, Facebook reps told us via email that more than 20 teams will be participating — including a few all-women teams and a few Facebook engineers, as well.

“Historically, the notion of the ‘achievement gap’ has been thought of as primarily academic,” a Facebook rep said in an email.

“The debate has focused on the long-term structural challenges — improving teacher quality, creating school choice, and other issues. These are all important issues but in the age of social media, we have an opportunity to achieve real progress right now. Today’s websites and online service providers give children and teens access to an unprecedented variety of resources to foster and support teaching and learning. They also connect the community — parents, educators, teens.”

During the hackathons, teams will focus on building Facebook apps for college-going, social learning, and out-of-school study. At the California event, a panel of judges will award $5,000 prizes to the best apps in several categories. For the London event, the top three teams in the social learning category will be awarded £5,000, £3,000,and £1,000 respectively.

“At the Gates Foundation, one of our priorities is unlocking the power of innovation and technology to impact learning,” said a rep in a statement on the hackathons.

“We do this by investing in new kinds of courseware, tools, and systems for improving the progress and success of students, and by encouraging new, agile developers to enter the sector. We are excited to support the creation of more digital tools that use technology to target young people where they spend their time, and help many more students prepare for, get into, and succeed in postsecondary education.”