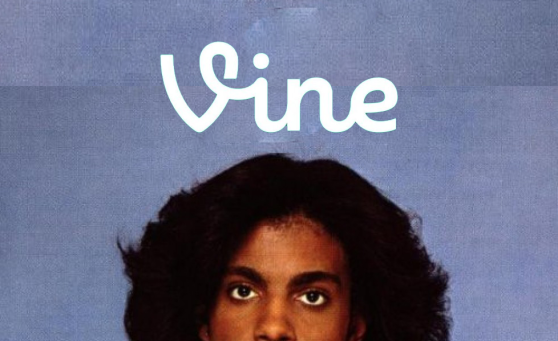 Vine may be the latest and greatest video sharing app, but don’t count musician Prince among those singing its praises.

The request, sent on March 22, is one of the first sent to Twitter over its new video sharing service, which was only launched in January. That’s a lot of trouble for eight six-second clips. 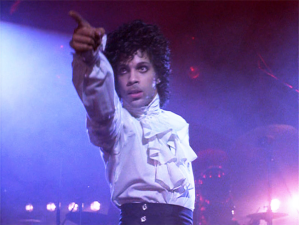 Above: Maybe Prince is just too demanding?

The move, however, is not particularly new to Prince, who has gone out of his way to tackle unauthorized recordings of his performances, songs, and image. One major target — and for good reason — has been YouTube, which Prince has long accused of being willfuly ineffective when it comes to removing unathorized videos.

Slightly more intense was Prince’s not-at-all hypocritical decision to record a live version of Radiohead’s “Creep” and yank all fan recordings of the performance from YouTube. Radiohead wasn’t crazy about that particular move, and requested that YouTube restore the videos. (Radiohead eventually won that battle, though you wouldn’t think so after searching YouTube.)

While takedown requests are never “good” this latest one should at least be a promising sign for for Vine, which has clearly gotten large enough warrant attention from Prince.

As for Prince himself — well, today news is further proof that he’s an analog man alone in a digital world so cold.