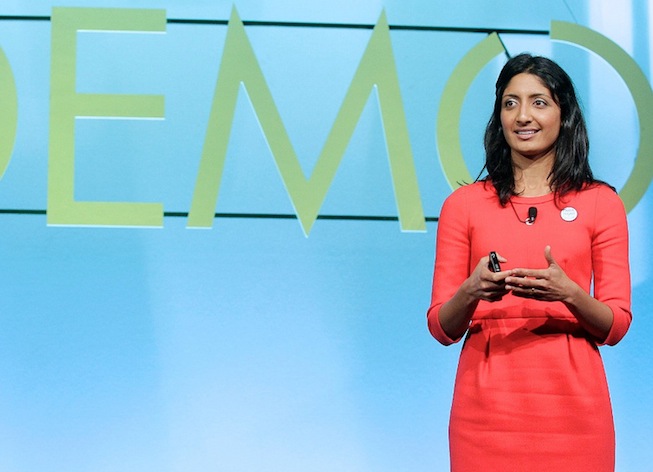 It’s no secret that a cadre of data analysts helped President Barack Obama secure a second term: While on campaign trail, the campaign rigorously assessed and measure the electorate with a batter of new tracking tools.

Political candidates are harnessing this proliferation of data in new ways. But how can you use this information to hold politicians more accountable?

A startup called ElectNext has developed a database that can determine where politicians really stand on the issues. It gleans its information from organizations like The Sunlight Foundation, GovTrack, and Follow the Money, and it also works with open data-friendly cities like Philadelphia.

And the company just closed a $1.3 million funding round so it can bring its data to where it’s needed most: the media.

“If ElectNext can be the vehicle that helps us deliver open data to the public, that’s a perfect partnership,” said Sunlight Labs director Tom Lee, the data arm of the Sunlight Foundation.

When ElectNext launched at the DEMO conference in October, it was focused on consumers. In the run-up to the presidential election, the survey would help you decide who to vote for.

“‘Big data’ is the biggest trend in politics today. Yet all the benefit of that big data is going to industry, not individuals. We’re here to change that,” Dannenbaum said at DEMO.

The mission struck a nerve with the audience. Andreessen Horowitz partner Frank Chen wrapped up the reviews by calling ElectNext the most compelling presentation of the day.

Since then, the Philadelphia and New York-based company has been building technology that can better integrate with its set of media partners.

So if you’re on a political news site and come across an issue, a person or a political event, click on an ElectNext embedded profile. Each profile will contain relevant biographical, campaign finance and legislative information. ElectNext is currently working with The PBS NewsHour, Hearst, the Washington Post, and the Philadelphia Inquirer, among others.

The new focus on the media will lead to new revenue opportunities. Dannenbaum told me she envisions a subscription service for politicians and political groups who want to monitor their earned media across ElectNext’s publishing partners.