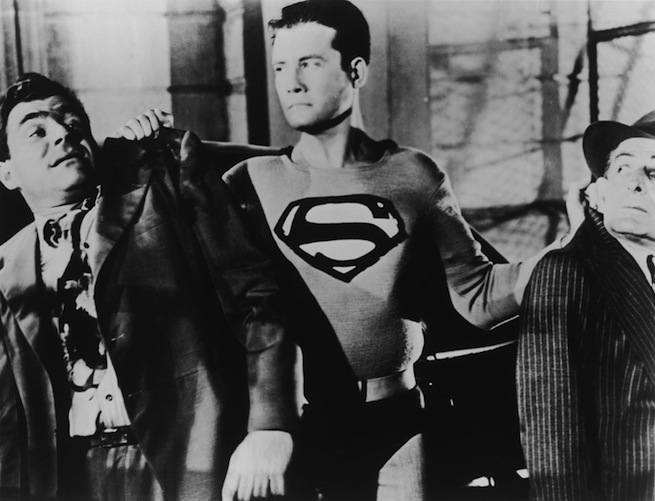 The movie studios certainly get an A for thinking outside the box, or at least Warner Brothers does. the studio’s online archive site, Warner Archive, has just launched a new streaming service that gives people access to old movies and TV shows from its large library of content.

The move is interesting because it’s basically taking the opposite stance from Warner’s primary business of creating new original content, yet it isn’t taking away from the lucrative business of selling rights to that old content to third-party services like Netflix, Amazon Prime, and Hulu.

The new service is offering a free two-week trial, but normally charges $10 per month for access to its content library, which includes stuff like the old ’50s Superman show, the original Jericho, Tarzan, and loads of other stuff you’re likely only to find in the $1 bin of DVDs at Walmart. Right now, the service is only supported by one TV streaming set-top box, the Roku, but it does offer 1080p quality video on some movies.

The price is definitely more than you’d pay for most of the other streaming services ($8 per month), but it does offer content that caters to a very specific audience. Also, Warner has all this content just laying around, so it makes sense to do something with it.