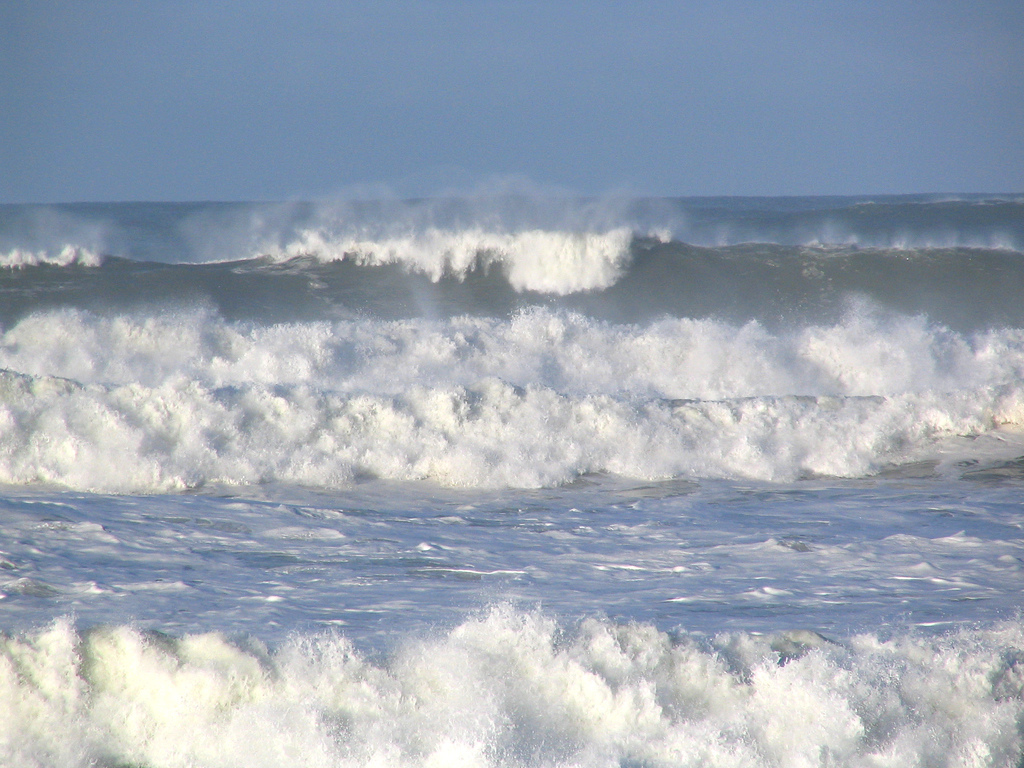 Investments, like the ocean, can come in waves, but that doesn’t mean they should.

Generally speaking, the current thinking around tranches by most investors is that they are a good tool to motivate founders to reach a milestone or alternatively to reduce their exposure to risk. However, tranches are more damaging to the long term success of a company than investors may typically consider, particularly if milestones are not met or the company comes dangerously close to just meeting them.

Specifically, I think tranches can:

So, if you’re a founder, what do you say to an investor who’s hell-bent on implementing tranches in your term sheet? And, if you’re an investor, how do you reduce the risk of your investment so that you aren’t over allocated prior to the key inflection milestone being achieved?

My recommendation for both these questions is to get a dialog going to agree on one of the following three potential alternatives:

1. Reduce the amount of money and target a closer-term milestone for the startup to achieve. Yes, this implies that if the startups hits its milestone, it may command a higher valuation and the investor will not have been able to secure the economics of a tranched investment, but in exchange, the investor is getting a higher probability of overall success for their investment.

2. If an investor really needs to have tranches, implement “binary” milestones that are simple and clear. What you want to avoid are tranches that have partial or subjective achievement, such as when a company comes pretty close to hitting its revenue figure or number of users. An example of an ideal binary milestone would be: You will get a sum of money unlocked equaling the salary of a new CFO when you hire that CFO. The target is clear (hire CFO), it is not ambiguous or ‘close enough’; you either hired the CFO or you didn’t, and then the amount of money is tied to that achievement.

3. If you can’t agree on either of the above, that implies either the company is overvalued for where it is, or the investor may be overly cautious; if the latter, then the founder might want to reconsider taking them on as investor (assuming he/she has a choice).

One more thought on why the carrot/stick theory behind tranches doesn’t work: In his book Drive, author Daniel H. Pink walks through classical motivation models and compares them to his observations on actual motivation. He makes a very compelling case for companies, managers, parents, and just about anyone to rethink their preconceived notions on motivation, particularly around old carrot vs. stick methods.

He says the old form of motivation fails because for three reasons. One, It doesn’t mesh with the way many new business models are organizing what we do — because we’re intrinsically motivated purpose maximizers. Secondly, It doesn’t comport with the way that 21st century economics thinks about what we do — because economists are finally realizing that we’re full-fledged human beings, not single-minded economic robots. Finally, it’s hard to reconcile with much of what we actually do at work — because for growing numbers of people, work is often creative, interesting, and self-directed rather than unrelentingly routine, boring, and other-directed.

This topic may yield contrasting views on the efficacy of tranches by investors, but I sit squarely on the side that tranches, as they are generally used, are more value dilutive than value accretive for all parties involved.