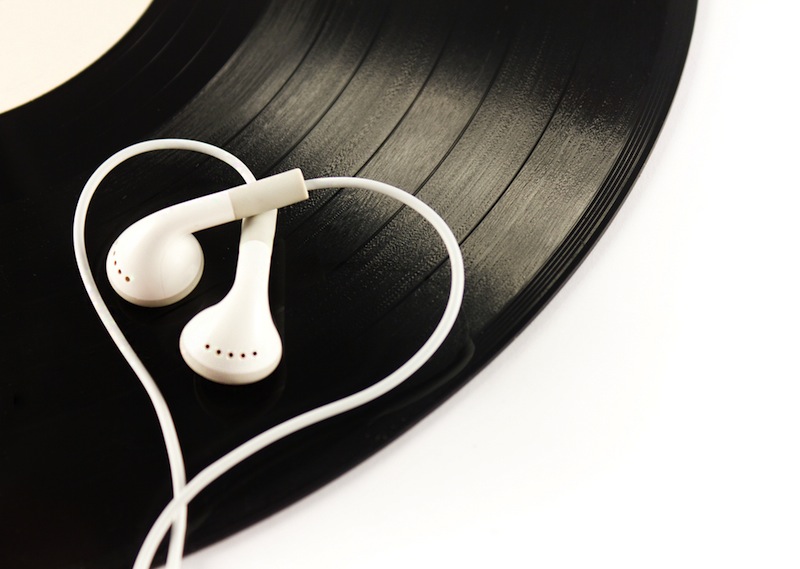 While the majority of people still buying music on vinyl records are doing so because of the sound quality, it’s nice to know that Amazon is at least stretching that purchase to the digital side.

Today the company announced that its AutoRip feature will now be available to anyone that’s buying physical, old-school records through its online store. That means if you buy the music once, you’ll automatically be able to listen to a digital copy of the very same music via Amazon Cloud Player, the company’s online music service that competes with Android/Google Play and iTunes/iTunes Match. Another perk: The AutoRip feature will be applied to any purchase you’ve made over the last decade.

This is not nearly as big of a deal as it was when Amazon offered its AutoRip feature to customers who purchased CDs through its website, mainly because there’s a general consensus among vinyl buyers that digital music is inferior. (Just ask Jack White!) But since you can’t exactly lug your record player to the gym with you, the AutoRip feature will likely entice some of those vinyl customers to use Amazon Cloud Player over its competitors.

This is another smart play byAmazon because it targets another section of the music listening population that probably isn’t as concerned with iTunes, meaning it can create new loyal customers while supporting its online retail business. Also, as the latest music industry report indicates, sales of vinyl are steadily increasing despite the increase in digital options out there.